Left: We expect provocateurs at the protest tonight, our members do not wear phantoms 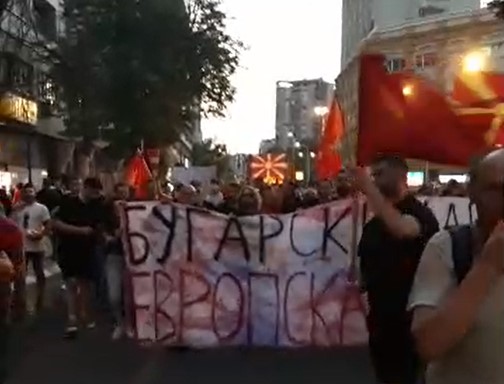 Left announced this afternoon that there is information that provocateurs are expected at tonight's protest in front of the Government, which will begin at 19:XNUMX p.m.

-Thanks to conscientious employees in the services, we received information that the government has serious intentions to include provocateurs in the protests. All in order to cause serious disturbances of public order and peace in order to justify their police-repressive activities and to discourage the Macedonian people from coming to express their right to protest against national betrayals, say the opposition party.

The party adds that members of the Left do not wear phantoms, and any person who is seen in such a form will be isolated and will not be given support in his activities.