The legend of Mexico defends Messi: Leo is a good man, the shirt was mine 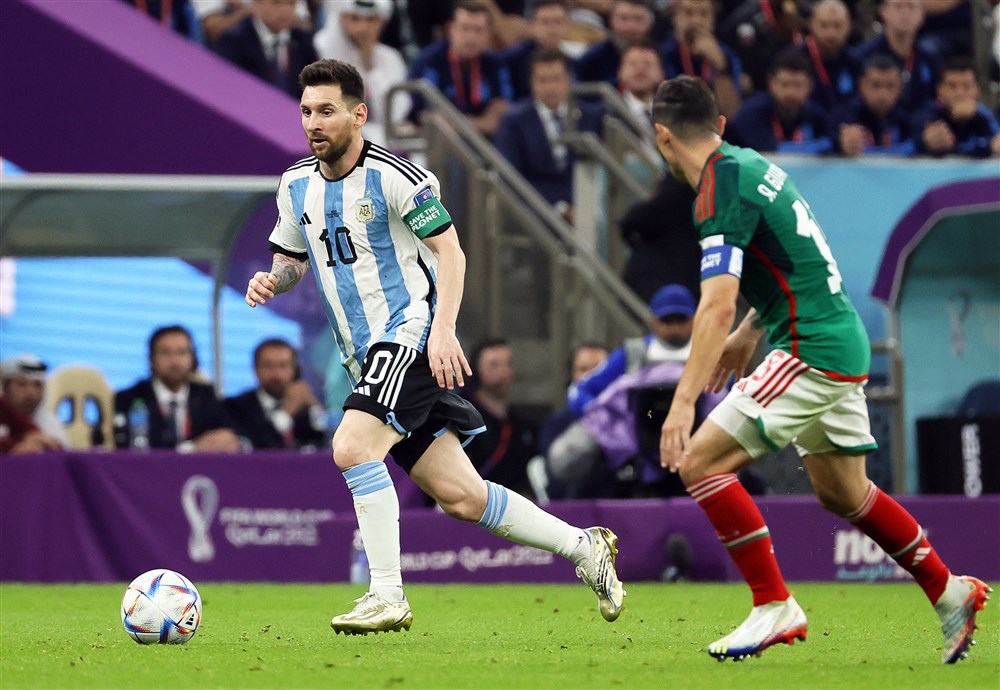 The situation with Messi and the Mexico jersey caused a lot of stormy reactions in the public in the dressing room after the match between these two selections in which Argentina won 2:0.

One of the first to speak was the Mexican boxer Canelo Alvarez who even threatened the Argentine, but now the legend of Mexico stood in defense of Messi Andres Guardado.

Against Argentina, Guardado made history as the sixth player with five World Cups, and only the third Mexican to do so.

"I know well what kind of person Messi is. People like Canelo Alvarez know nothing about what goes on in the locker room. It's full of sweat and all the jerseys are on the floor, it doesn't matter if it's yours or the ones you traded. To me it's crazy that it was made from such a normal moment. "Messi's jersey is mine, Leo and I changed them after the game," said Guardado.

Earlier, Sergio Aguero made a similar statement to the public, but it is certain that Guardado's statement has more importance for all Mexicans.

Dimitrijevic with a modest performance in Unix's victory

Miovski collected another recognition – player of the circuit in Scotland!

Zanetti tried to negotiate with Messi to bring him to Inter

FC Pelister presented the new project, but also announced the construction of a modern training center