Le Mer: Europe must open its eyes, the EU can no longer count on the United States 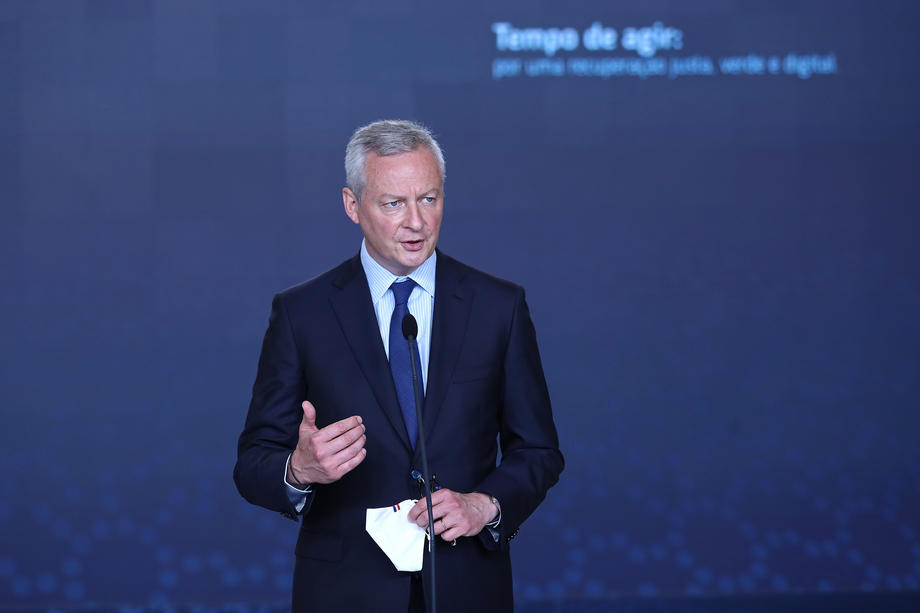 French Economy Minister Bruno Le Merre said today that the crisis over the termination of the submarine purchase agreement showed that the European Union could no longer count on the United States to guarantee its protection. и called on Europeans to "open their eyes".

The first lesson you can ce The lesson from this episode is that the European Union must build its strategic independence.

"The Afghan episode, the submarine episode, shows that we can no longer count on the United States to guarantee our strategic protection." Le Merr told Francinfo.

He added that the United States has only one strategic concern, and that is China.

"Our European partners need to open their eyes," he said.

Australia terminated its contract with France after the United States, Australia и The UK has entered into a strategic partnership in the Indo-Pacific, in which it is involved и buying american submarines.

At the heart of the new safety pact, Australia will procure nuclear-powered submarines using US technology, unilaterally terminating an agreement with France to build 12 conventional diesel submarines.

China has condemned the "extremely irresponsible" sale of US nuclear-powered US submarines to Australia as part of a new partnership.

Beijing has blamed the United States and Australia и Britain shows "Cold War mentality" и because they use nuclear weapons for geopolitical purposes.

Biden and Macron will restore mutual trust through extensive consultations