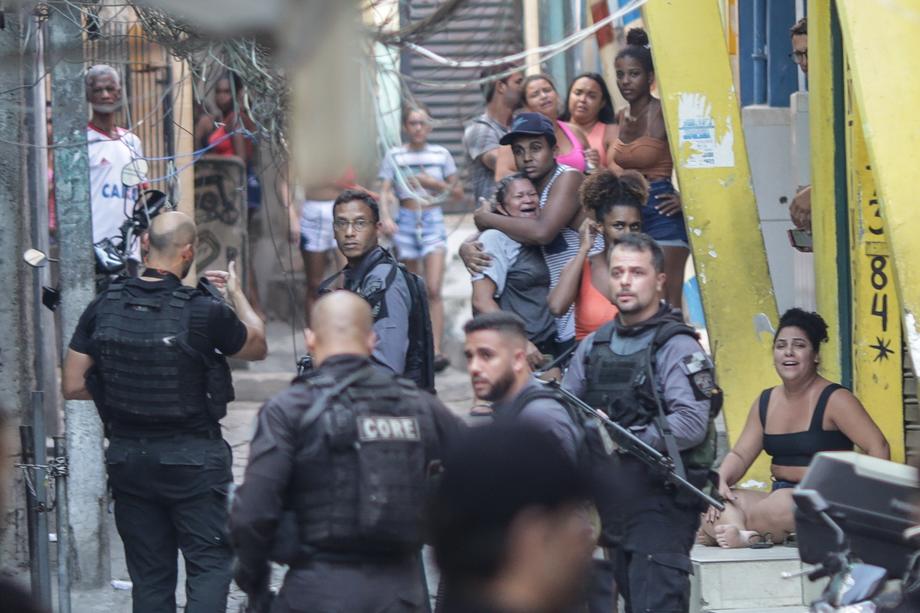 The "fake grenade" was left in front of the Russian consulate in Sao Paulo, the most populous city in Brazil, the Brazilian information website reported. Globo, reports the BBC.

Police officers who were called to the scene overnight confirmed that it was a fake device.

It is not known who might be responsible for the device.

Brazilian President Jair Bolsonaro has justified his decision to maintain a "neutral stance" on the Russian-Ukrainian conflict, citing Russia's strong trade ties with Brazil. He was accused by Brazilian media of "praising" him and making "sympathetic" statements about Russian leader Vladimir Putin.