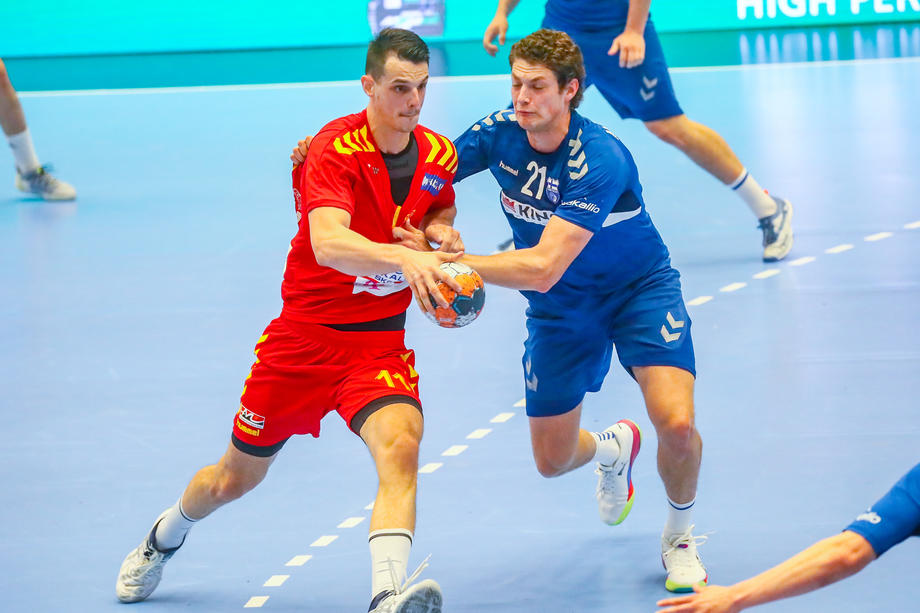 The selector of the handball national team of Macedonia, Kiril Lazarov shortened the list of handball players he plans to play at the Mediterranean Games to be played in Algeria.

Today, Lazarov announced a new list of 21 handball players who should appear on the first day of the preparations scheduled for June 13 and Vardar handball player Filip Taleski is not on it.

Taleski was part of the wider list, but Lazarov decided to spare the handball player of Vardar who plays great this season and with the "red-blacks" is before winning the double crown, and with the national team secured a place at the World Cup in Poland and Sweden. 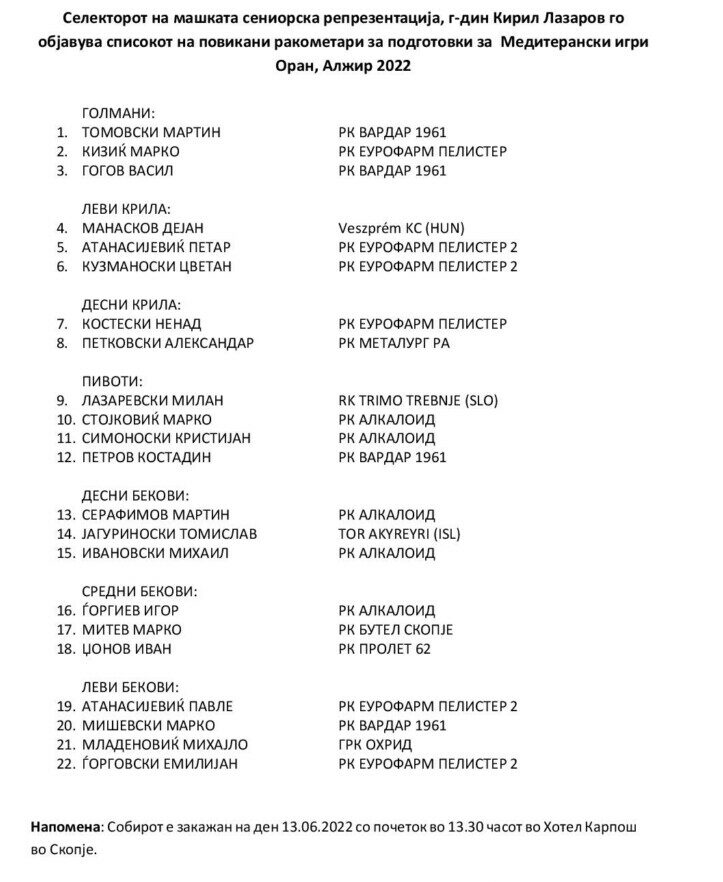 PHOTO: Divock Origi is the new attacker of Milan