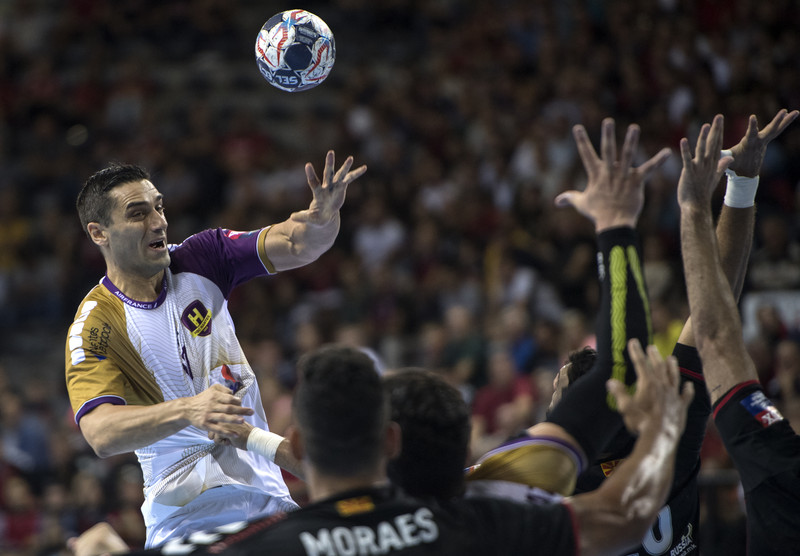 After the defeat at the start of Season, in the second round of the strongest championship in France, the team of Nantes celebrated with Dunkirk with 21:25.

The most efficient in Nantes with four goals each were Damatrin and Rivera, and goalkeeper Nielsen recorded 16 saves.

Macedonian national team player Kiril Lazarov contributed to the victory with three goals, one from a penalty.

On the opposite side for the hosts, Avelange scored seven goals, Martinez had four.

In the next round, Nantes on September 26 at home will interfere with the team of Montpellier, which today triumphed against Istres with 23:29.