Lazarov and Nantes failed, the bronze for PSG 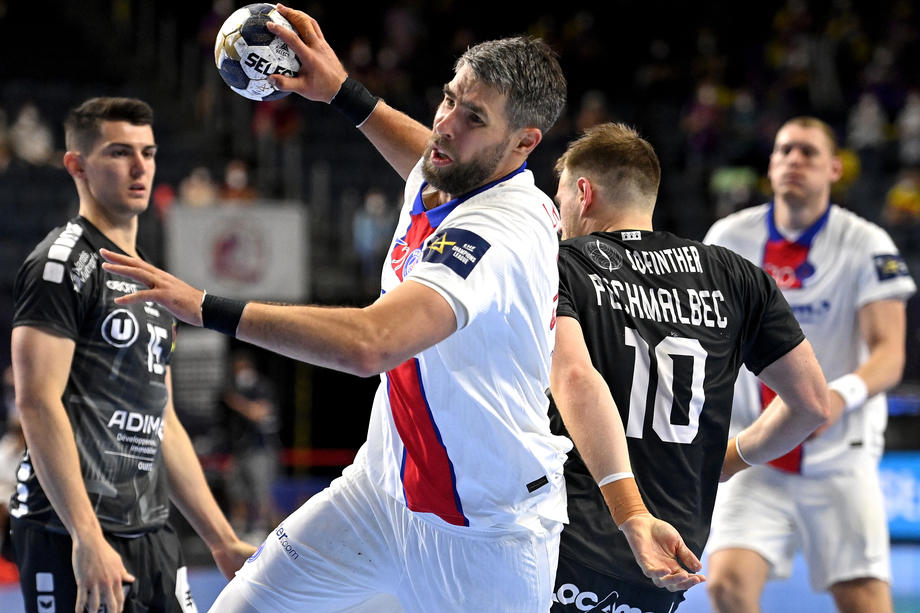 The captain and selector of the Macedonian handball team, Kiril Lazarov, and his Nantes won fourth place in the final tournament of the Champions League. In the battle for the bronze medal, Nantes was defeated by PSG with 31:28. Nantes opened the match better and had an advantage of 5: 7, but then the "saints" woke up and in the finish with a series of 4: 1 went on vacation with an advantage of 17:13

In the second half, PSG maintained the advantage of 2-3 goals, and Nantes' last attempt to turn things around happened in the last 10 minutes of the match when exactly with Lazarov's goal the result was leveled at 24:24. PSG fought back with two goals, and then with two new quick goals, came to an advantage of 29:25 which they kept with the end.
Kiril Lazarov scored three goals for Nantes, where Emerick Mine was the most efficient with five goals, while at PSG, Ferran Sole scored five goals.

Boxer in Tokyo rejects silver medal: "No one trains to be second or third"

VAR in the Premier League: Goals will no longer be annulled due to millimeters