Lazarov: Deep down I believe in impossible missions and work and that's the only way we can move forward 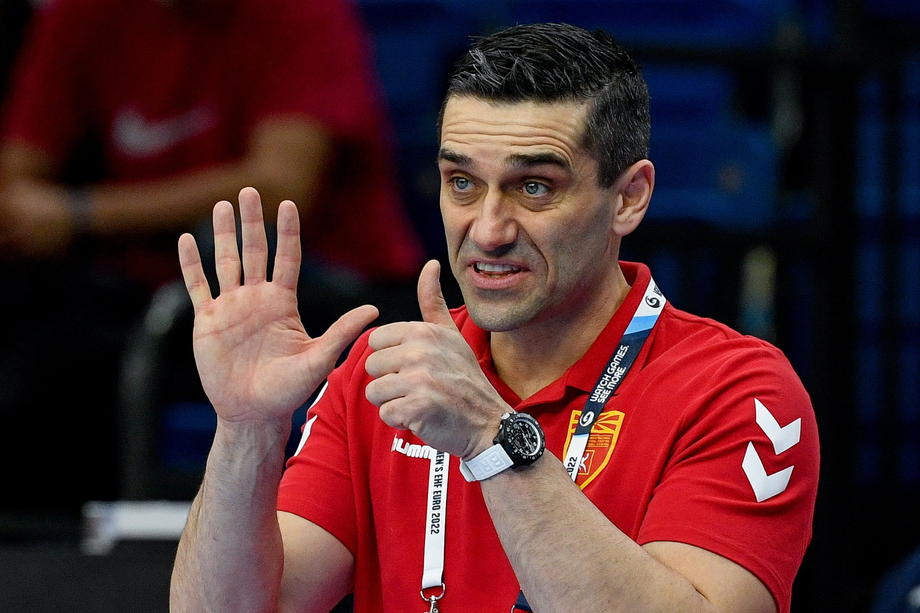 The handball national team of Macedonia won today the opponents in the group stage of the World Championship, which will be held in Poland and Sweden in January next year.

Macedonia was in group F together with the selections of Norway, Argentina and the Netherlands, and the selector Kiril Lazarov believes that although the group is difficult, the focus should be on the preparations before the handball world cup.

– A very interesting and difficult group for us. I cannot be objective, because for the first time our national team will perform without handball players of the caliber of Mirkulovski, Stoilov, Lazarov. during the season and before the start of the WC. There is nothing left for us, except to start shaping the face of the new Macedonian national team. Deep down I believe in impossible missions and work and that's the only way we can move forward. We don't need to waste words on Norway, Holland was a hit at the last European Championship. For years, Argentina knew how to cause big problems even to stronger national teams than ours. We will focus on ourselves and our selection and we will work on how to prepare as well as possible for the performance of the WC - says Lazarov.