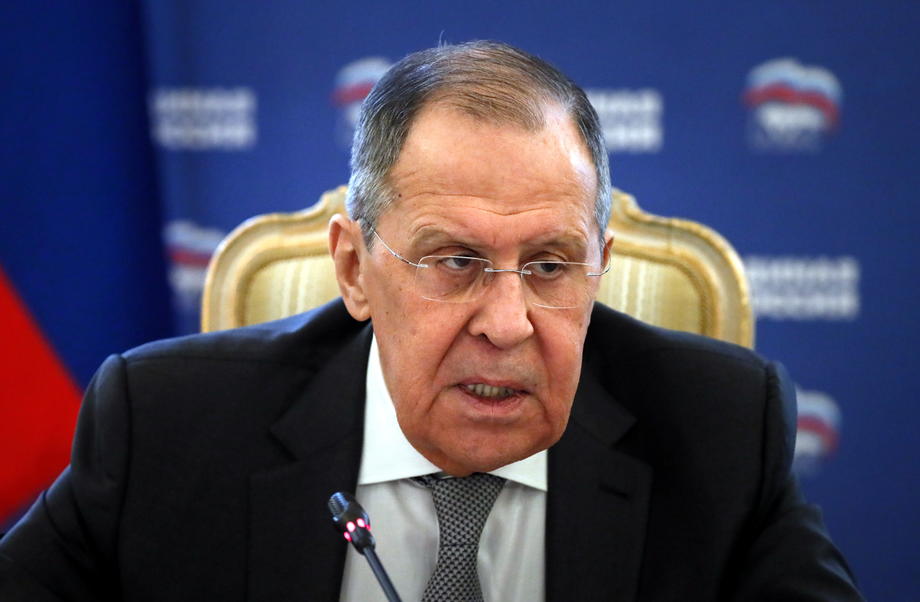 Russian Foreign Minister Sergei Lavrov believes that Western politicians, who say it is "necessary to defeat Russia on the battlefield", probably did not do well in school and do not know it.

"They say Russia must 'lose', that they must 'defeat Russia', that they must make 'lose on the battlefield.' "They probably did not do well in school," Lavrov was quoted as saying by RIA Novosti.

Russia's foreign minister has expressed confidence that the West will eventually have to recognize the "reality that is being created" and that Western politicians will draw the wrong conclusions from their understanding of the past.