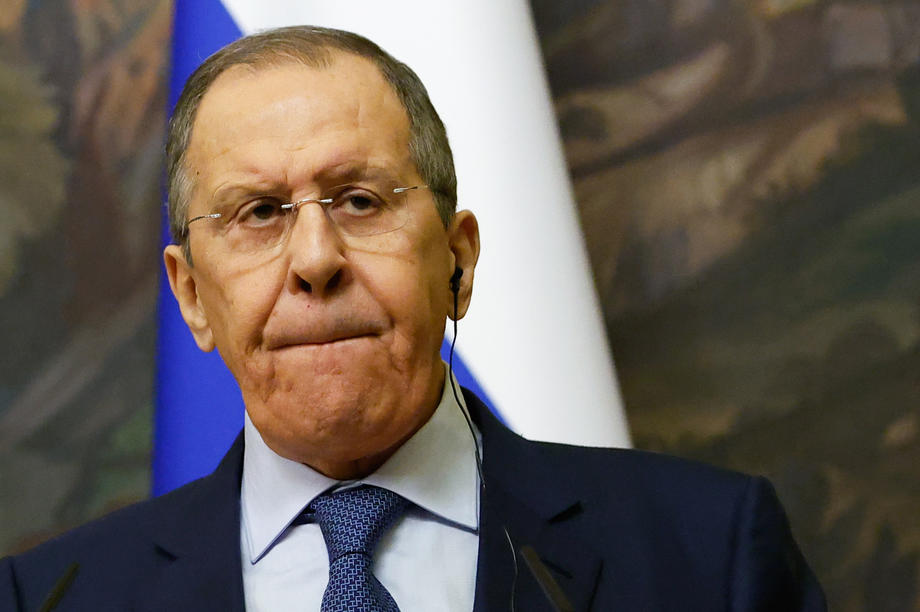 Indonesia may have ignored attempts to prevent Russia from participating in G20 meetings, if there were any, according to Russian Foreign Minister Sergey Lavrov.

- I don't know if there were attempts to block the presence of Russia at G20 meetings, said Lavrov.

He made the statement after a meeting with his Vietnamese counterpart, Bui Thanh Son, in Hanoi, Tass reported.

- We have an invitation from Indonesia to attend two meetings of the G20 foreign ministers tomorrow in Bali, and sometime in November for the G20 Summit. If there were such attempts, the Indonesian authorities might have ignored them, the minister clarified.

The G20 meeting will have its own agenda, as Lavrov claims, Russia will "stick to that agenda" and "hold a series of bilateral meetings".

The G20 foreign ministers will gather in Bali from July 7 to 8, according to Tass.