Leos shout and Capricorns are silent: How do you react according to your zodiac sign when you are angry? 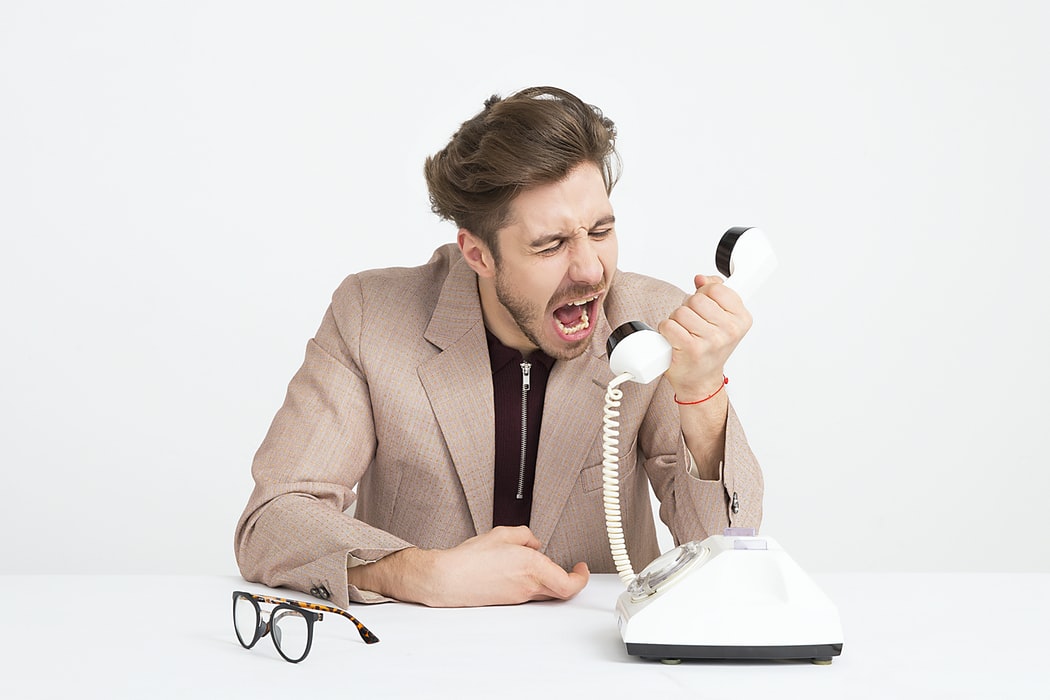 Even if you consider yourself a relaxed or calm person, there is always something that can make you angry. What provokes a violent reaction in you and how your anger manifests itself depends in part on your zodiac sign.

Find out how your zodiac sign affects your reaction:

Run away from the angry Aries. Wait for it to calm down before starting any conversation. Aries is considered a "baby of the Zodiac" that explodes in any situation, ignoring all the consequences. The force of their anger is great, but it will quickly disappear if the other party remains calm and does not react. After that, Aries usually feels bad, but that will not stop him from erupting again next time.

If Taurus is angry with you, he will warn you with subtle signs, at first he will become quieter and colder, but if you do not react, he can get seriously upset. React quickly, apologize on time. A mitigating circumstance is that a Taurus really needs a lot of anger.

Members of this sign will raise their voices when angry. It is important to listen to what he has to say - everything will pass as quickly as it came. It is best not to answer, you will only get involved in an argument. Because Gemini loves to talk, it is no wonder that they express anger with harsh words, sarcasm, and insults. However, they can also be calm and then they will give you the painful and lowest blow, writes "24sata".

Anger develops slowly in people born in this sign and definitely depends on how many times you have annoyed them and in what way. Apologize and be careful not to offend him for a long time. If this is not your first time, be careful; Cancer will bury all its frustrations and will be only passive-aggressive until one day it crosses you and declares you the greatest enemy.

When a member of this sign is angry, you can hear the real roar of the lion. The louder and more intense their anger, the better they feel. In a moment of rage, Leos do not think about the feelings of others or the impact of their words. Although they will probably forgive you for what you have already done to them, do not expect them to apologize later for being too proud, especially if they are offended.

The members of this sign are not particularly pleasant to express anger, so they keep it as much as they can. Virgos, even when angry, are so skillfully sensitive and restrained that everything is fine. That is why everyone around them will be surprised when anger finally appears. It's usually not about what happened some time ago, but the reason is something from the distant past. Then they may cry out in frustration and slam the door.

People born under this sign hate conflicts and that is why the angry Libra always decides to grit his teeth. If they decide that their anger is completely justified, they will behave extremely irrationally. After all, they will believe that they have done nothing wrong, and they will probably be angry for days, feeling called to punish you.

Their furious look will freeze the blood in your veins, and the things that will come out of their mouths sound brutal as if they were from a psychopathic movie. Scorpios can hardly be annoying, but if that happens, be careful. They are not a sign that forgives easily and quickly and can never ignore anything if it bothers them.

In quarrels, the members of this sign are quite irrational and do not respect other people's feelings. He will attack the other side without a plan and will move from the stage of shouting to the stage of crying. However, once they express their position, they do not change and need a lot of persuasion to forgive other people's insults.

People of this sign take anger very seriously and usually do not express it until someone has really crossed their boundaries. When Capricorns are angry, they can break everything they can get their hands on. He will become extremely critical and will say anything negative about you, but he will tell you that in person.

Their first line of defense is silence and interrupting the conversation with you, and then they will ask for some peace or go for a walk and spend hours alone. It is best to try to ignore them until they calm down. But if they are very angry, there is no help for you - you will have to listen to them for hours. Because Aquarius is quite calm, this scenario does not happen often.

People in this sign are usually hypersensitive and because they do not want to hurt the feelings, they try not to hurt others. But if they lose their nerve, they can make a scene. Once they get rid of their anger, they will ask for your forgiveness, even when they are not objectively guilty.

Daily Horoscope for November 27: Don't be hard on the people around you

Daily horoscope for November 26: Listen to your intuition

Zodiac signs that are the biggest crybabies

Zodiac signs that will not be lucky with money in 2023

Daily horoscope for November 24: Be charming in love encounters