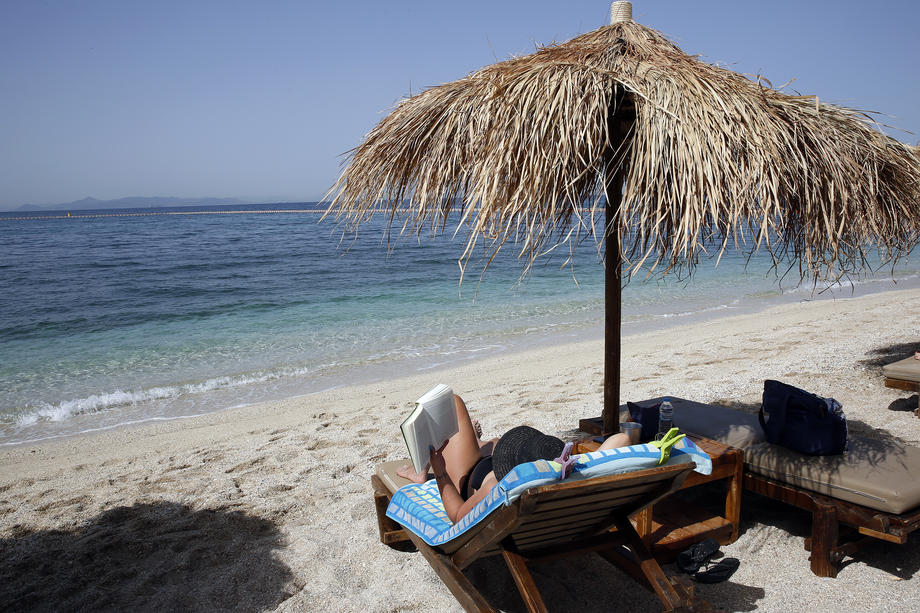 With just under half a million visitors, North Macedonia is in 11th place among the top 15 countries with the largest number of visitors to Greece for 2021, according to the analysis of the Institute of the Association of Greek Tourist Businesses (INSETE), reported the MIA correspondent from Athens .

Under the title "Who goes where?" How long does it stay? How much does it spend?", INSETE analyzes the official data from the Bank of Greece on tourism last year, focusing more specifically on the number of tourists in each of the 13 Greek regions.

According to the data and analysis, our country is unchanged in the 11th position. Among the countries of the region, before us is Bulgaria, in fifth place, and behind us is Serbia in 14th place.

If the data from 2021 are compared with those from 2019, the largest drop, by 80,4 percent, is among visitors from Bulgaria.

The reduced number of visitors from North Macedonia during the last year is probably due to the fact that the borders were opened in mid-May and travel required a document for Covid-19, i.e. a vaccination certificate, a certificate of a previous illness or a negative PCR test or rapid test.

Regarding the peripheries, which is also the subject of the analysis, the islands in the southern part of the Aegean Sea are the most visited, followed by Crete, followed by the central part of northern Greece - the region that includes Thessaloniki and Halkidiki, where visitors from North Macedonia are among the top three countries.