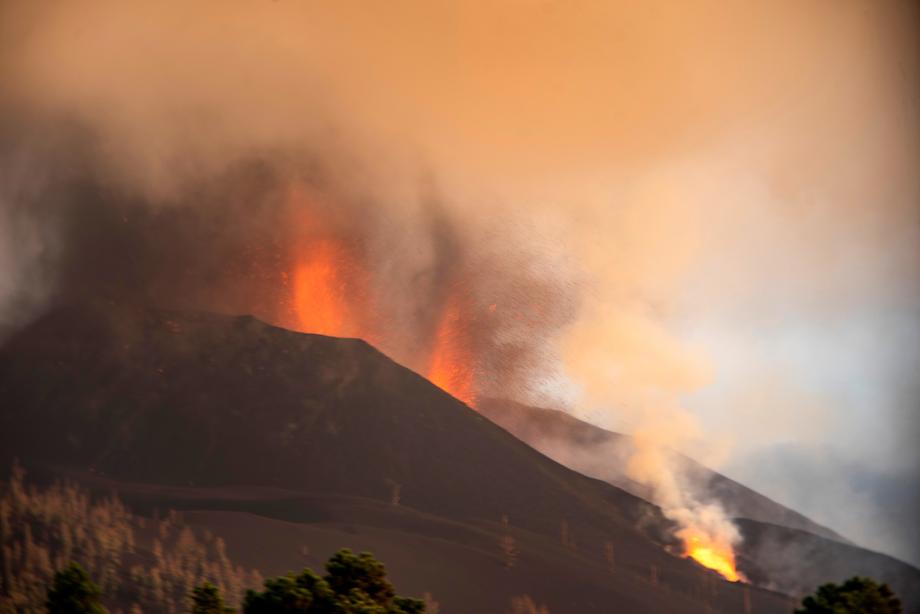 The airport on the Spanish island of La Palma was closed today due to a cloud of ash erupting from a volcano that has been "active" for a week, and scientists say another volcanic crater has opened, exposing the islanders to possible new dangers.

The intensity of the eruption, which began on September 19, has increased in recent days, leading to the evacuation of three more villages on the island.

Nearly 7.000 people were forced to flee their homes.

La Palma Aena Airport Operator said the airport was closed due to ash.

Other airports in the Canary Islands are still operational, although some airlines have suspended flights, Aena said.

The Canary Islands Institute of Volcanology announced that another volcanic crater had opened early this morning.

Prilep police officers apologize to Kovacki and announce lawsuit: These are slanders for events that never happened

The new Bundestag: The largest and most diverse ever

PHOTO + VIDEO | Inferno in the City Park, a shed of the Misdemeanor Court burned down

The EU warns of a difficult flu season ahead

Why is Biden hiding documents that could reveal the truth about Kennedy's assassination?

EU energy ministers without concrete solutions to the crisis

Petrovska: Danela Arsovska has a reserve homeland, Bulgarian citizenship and is honorary consul of Hungary