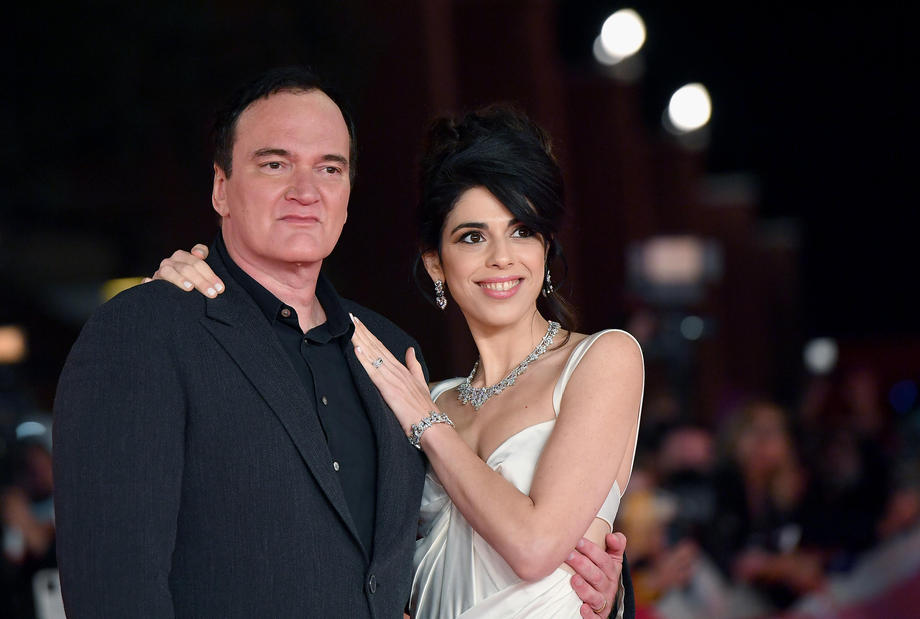 "Daniella and Quentin Tarantino are happy to announce that Daniella gave birth to a baby girl on July 2, 2022, and their first child, Leo, has a baby sister," the couple said in a joint statement to the magazine.People".

Tarantino and 20 years younger Daniela, who is the daughter of the Israeli singer-songwriter Zvika Peak, met in 2009 while the director was in Israel promoting his film Inglourious Basterds. The couple got engaged in June 2017 and married in November 2018 in Los Angeles.

Last year, in an interview with Jimmy Kimmel, Tarantino explained why he named his son Leo. Many thought it was named after Leonardo DiCaprio, with whom the director collaborated on the films Django Unchained and Once Upon a Time in Hollywood.

"We almost didn't name him that because people assumed he was named after Leonardo DiCaprio." Nothing wrong with that, but he was named after my wife's grandfather, but also because he was our little lion in our hearts. So he is a lion. That's how we thought about him," said the Oscar winner at the time. Tarantino and his family currently live in Tel Aviv, Israel and are raising Leo to speak both English and Hebrew.