Kushtrim Ramadani for "Free Press": This morning we borrowed a smaller amount of electricity from the European network, time is running out 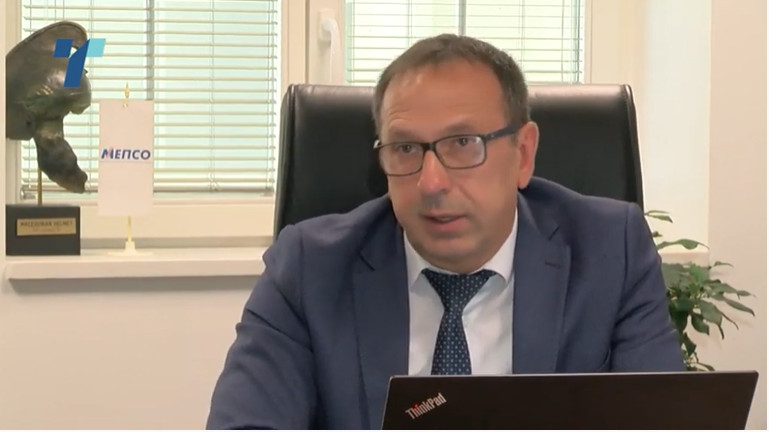 In order to ensure regular supply, 30 to 40 megawatts of electricity were withdrawn from the European Energy Network this morning, Kushtrim Ramadani, director of MEPSO, informed "Free Press". He says that in the whole situation, the weather conditions are out of our hands, because it is relatively warm for this period of the year, so the energy situation is managed with the domestic production from the hydropower plants and the import of ESM.

- We took electricity, but less than before, because the time is in our favor. You are already informed that REK Bitola is out of the system, domestic production is reduced to a minimum, but there is electricity from the import made by ESM - explained Ramadani.

According to the announcements, the Government should declare a state of crisis tomorrow, which will open the possibility to inject budget money into energy companies. These days, the invoices from the power overheads that MEPSO made in the previous period will arrive.

The fire in REK Bitola happened in the worst energy moment