Kurti: The decision on vehicle registrations is in accordance with the Constitution of Kosovo 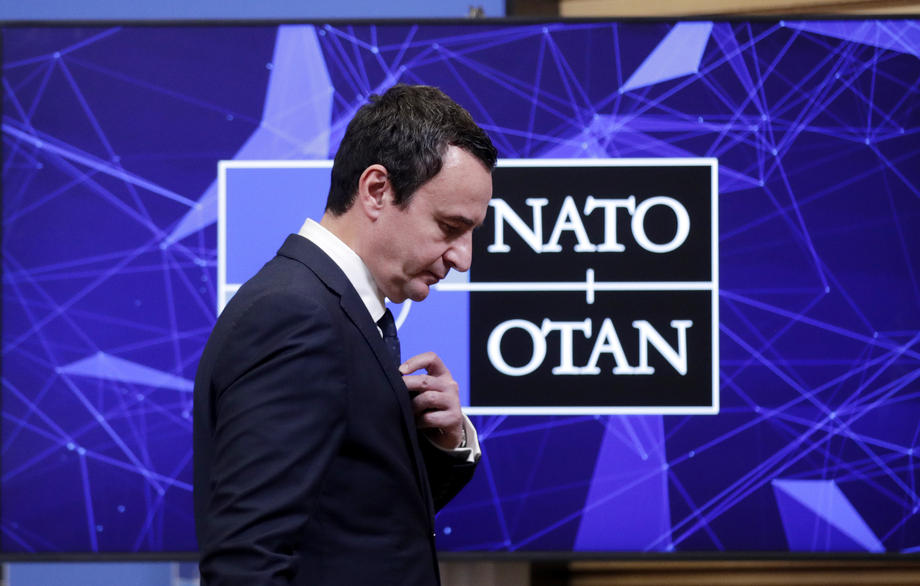 The Prime Minister of Kosovo, Albin Kurti held a meeting with the Secretary General of NATO, where he defended the decision requiring the Serbian residents of Kosovo to change the registration plates of their vehicles, the MIA correspondent from Brussels reported.

Registration plates and personal documents were among the main reasons for the escalation of tensions in Kosovo at the end of July. The decision was made by the Kosovo government in accordance with its Constitution and laws.

Asked if he is ready to change the decision on the tables, Albin Kurti explained that it is legitimate and legal and acceptable to Serbia. The old registration plates date back to the late 2018s, Kurti said, but as of January XNUMX, Belgrade has pledged to stop producing Serbian registrations for Kosovo residents. The Kosovo government requires all residents of Kosovo to register their vehicles with the RKS.

"We started a campaign to inform all Serbian citizens, we also created financial benefits, when they change their registration plates they don't have to pay excise taxes, nor VAT, we will continue with the campaign and we will continue with the change of the plates. "Serbia itself agreed to this in January 2018 when it said that it will no longer produce such tables anymore and will not force Serbs to use them," said the Kosovo Prime Minister.

"We don't see a way around this, this is for everyone's benefit, to make everything legitimate and legal in our country," Kurti said.

Regarding the Serbian accusations of selective persecution of Serbian residents of Kosovo under the guise of organized crime, the Kosovo Prime Minister rejected these allegations and emphasized that the Kosovo police work professionally and prosecute organized crime regardless of ethnicity, as ethnics are also prosecuted and arrested Albanians in actions against organized crime, he said.

Kurti repeated that his country wants to become a member of the NATO Alliance, but he is also aware that four member countries of the Alliance do not recognize Kosovo.

"I know that there are four countries that do not recognize independence, I always work hard and insist on what is just and necessary," said Prime Minister Kurti.

During the press conference, he called Serbia's behavior destructive. Kosovo, he said, is a democratic country that is working to comply with all NATO professional standards.

"The threats and risks that NATO is facing are also felt in our country, this is a reason to be careful about the destructive approach of the northern neighbor in the region under the influence of Russia," he said.

The Secretary General of NATO, Jens Stoltenberg, for his part, repeated that NATO is ready to intervene in Kosovo if there is an escalation, but that at the moment the situation is calm. He urged both sides to refrain from provocations and inflammatory rhetoric.

The Serbian president and the Kosovo prime minister are staying in Brussels these two days, where they will hold a new round of negotiations under the auspices of the EU, several weeks after the escalation and tensions in the north of Kosovo.

VIDEO | The whole Balkans are talking about this woman's speech: Arrest me until tomorrow because after this I probably won't even get a job

Washington: Greek sovereignty over the islands of Lesbos and Samos is not in question

Rama: For the Russians who do not want to go to war, the doors of Albania are open