Cuomo is leaving office despite the storm 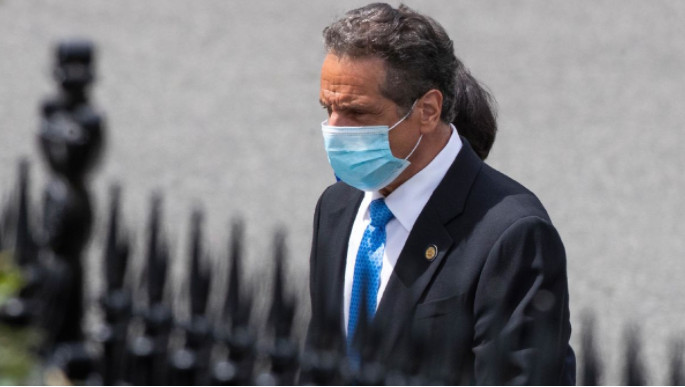 New York Governor Andrew Cuomo has confirmed that he is stepping down tomorrow, but has urged members of his emergency management team to stay in office until Tropical Storm Henry is over.

He said he was in constant communication with his deputy Katie Hochul.

Cuomo has previously resigned amid allegations of sexual harassment.

He is being replaced by 62-year-old Hochul, a Democrat and former member of Congress in Buffalo. She will be the 57th governor of the state of New York and the first woman to hold that position.

Japan opens its borders, but only for "trial" tours