Kuman does not fear for his future in Barcelona 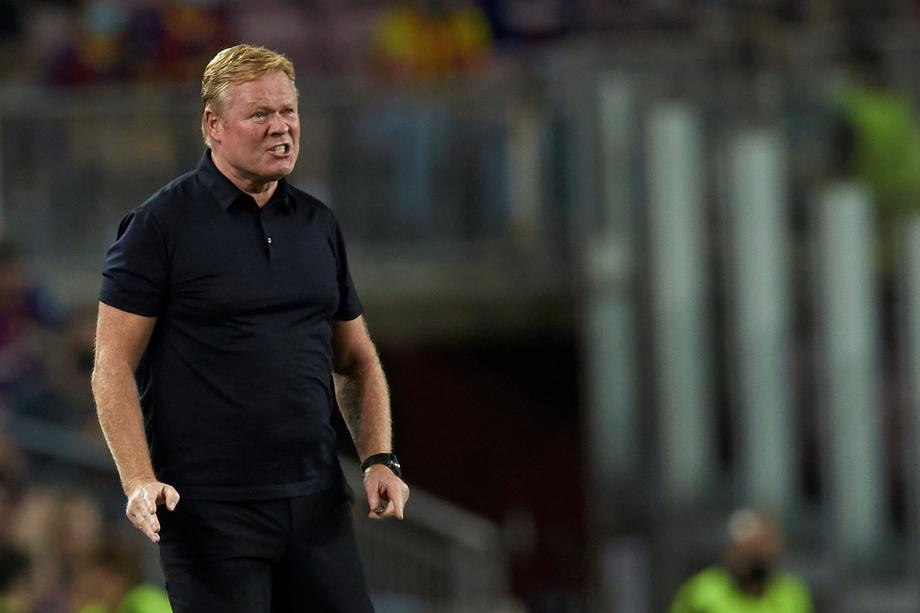 Kuman is under a lot of pressure due to the defeat of Bayern Munich in the Champions League / Barcelona, ​​Spain / September 20 / photo: EPA-EFE / Alejandro Garcia

Barcelona coach Ronald Koeman has said that despite the criticism he received after the Catalan team lost to Bayern Munich in the Champions League, he is not worried about his future.

- The only thing I think about is the next match of Barcelona and the team. Other things are not in my hands. I am calm, I believe we will win. We have seven points from three matches in La Liga, and we still have many rounds ahead of us. I know that the results will be seen in the end, but I am not afraid for my future. The president of the club decides on such matters - said Kuman.

Barcelona will play Granada in La Liga tonight, and Kuman will not be able to count on Osman Dembele, Martin Brightwhite, Jordi Alba, Sergio Aguero and Ansu Fatu.

The leader of the table in La Liga is Real Madrid with 13 points from five matches, while Barcelona is currently in tenth place with seven points, but from three matches.