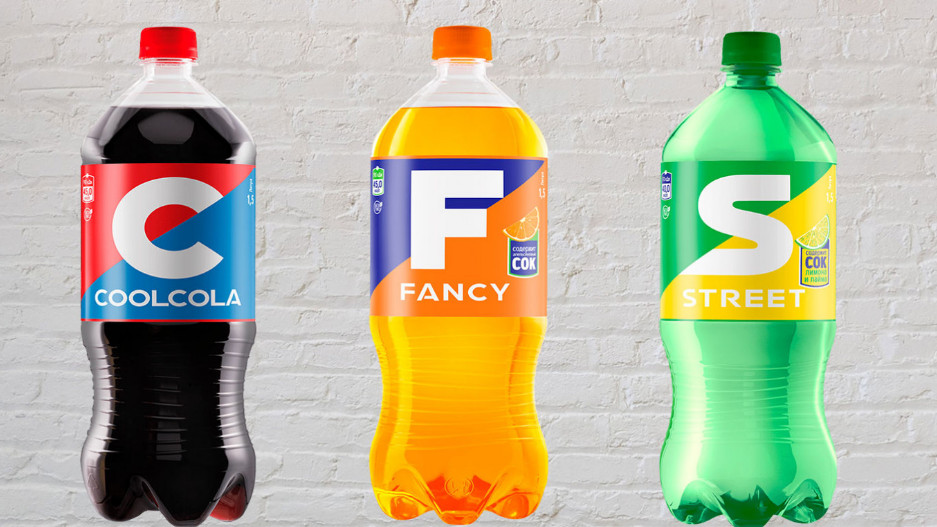 Russian beverage maker has introduced a new brand of soft drinks that will replace the famous brands that left the Russian market after its invasion of Ukraine, writes Moscow Times.

Instead of Coca-Cola, Fanta and Sprite, Russians will be able to choose between Cool Cola, Fancy and Street, Russian beverage maker Ochakovo announced on Monday.

The three global carbonated beverage brands have been largely absent from Russian shelves since Coca-Cola shut down its business in Russia in March. While Coca-Cola products can still be found in stores, prices have risen by approximately 200%.

CoolCola has a "legendary taste of cola", wrote from Ochakovo on the Internet. Meanwhile, the brand's orange-flavored bottles of "Fancy" and "Street" mimic the colors and flavors of Fanta and Sprite.

Founded in the Soviet Union in 1978, Ochakovo largely produces traditional Russian drinks such as fermented yeast and mead.

The company is not the only company trying to profit from Coca-Cola's departure from the Russian market.

In April, the Russian Far East-based beverage company Slavda Group launched Green Cola to try to win the hearts of Russian carbonated drinkers. Meanwhile, in May, in the northern Russian region of Komi, the Syktyvkarpivo factory launched its own soda brand, Komi Kola.

However, both alternatives received a mixed response, with customers complaining that neither drink was "sweet and sparkling".