Kuleba: If Minsk recognizes Crimea as part of Russia, it will irreversibly disrupt Belarus-Ukraine relations 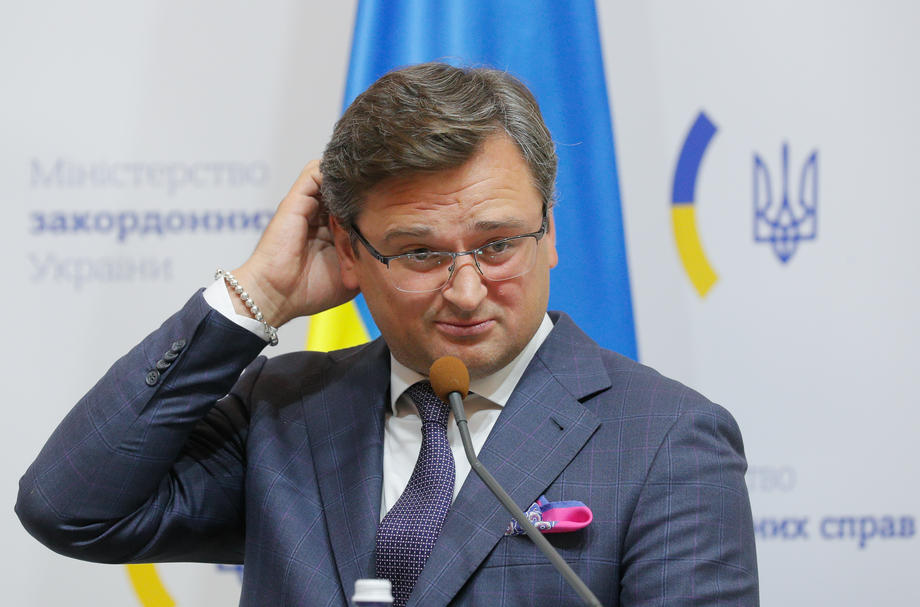 We will evaluate his (Lukashenko's) actions. If Belarus does recognize Russia's illegal occupation of Crimea, it will deal an irreparable blow to Ukrainian-Belarusian relations. "We will act comprehensively," Kuleba said in Riga, where a meeting of NATO foreign ministers is being held.

He also added that Crimea is not a question of "where Ukraine can afford to exercise restraint."

Earlier, Belarusian President Alexander Lukashenko said his departure for Crimea would mean recognition of the peninsula as part of the Russian Federation, adding that he expected an invitation from Russia to visit Crimea with a specific date.