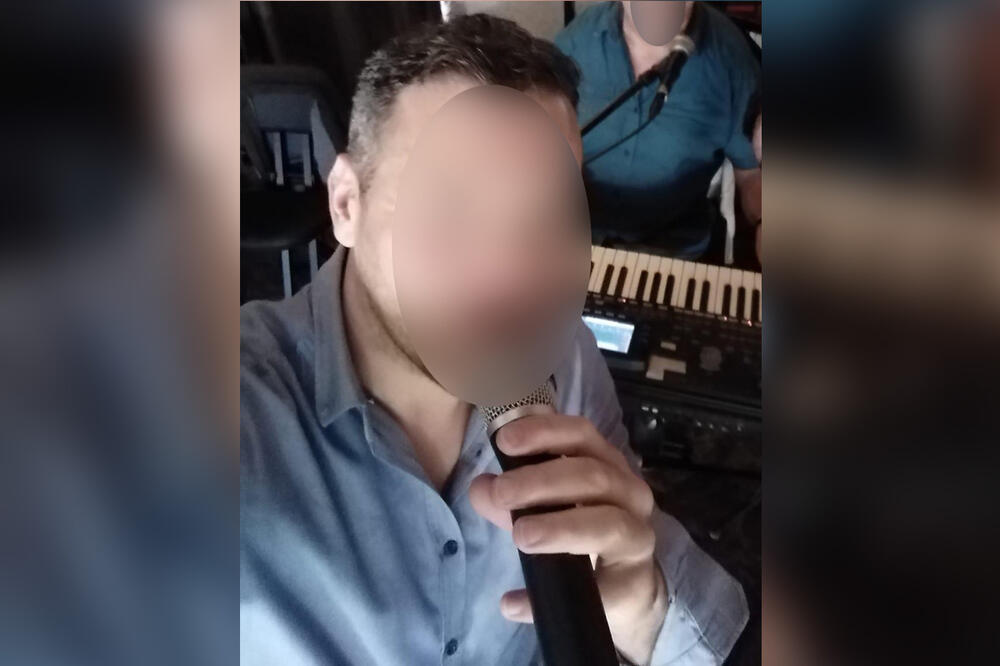 The singer Milos S. (39) who was arrested in Kragujevac for attempted aggravated murder of his bandmates, allegedly managed to injure a police officer during the arrest.

The suspect Milos S. he was intoxicated at the time of the attack, and the attack took place in front of the building where he was performing with his band. He first quarreled inside with his colleagues, and then went out.

The singer, after a short verbal argument, pulled out a knife and seriously injured two men.

- He went to his vehicle, took a knife with a blade longer than 12 cm. and started stabbing his colleagues in the kidney and chest, says a police source.

Then a police patrol came and tried to defeat the crazy singer, who was taken to the hospital for examination, but there was chaos there as well.

"Milos tried to escape from the hospital and injured a police officer who prevented him from doing so," said a police source.

The injured were taken to hospital and are fighting for their lives, Serbian media reported.