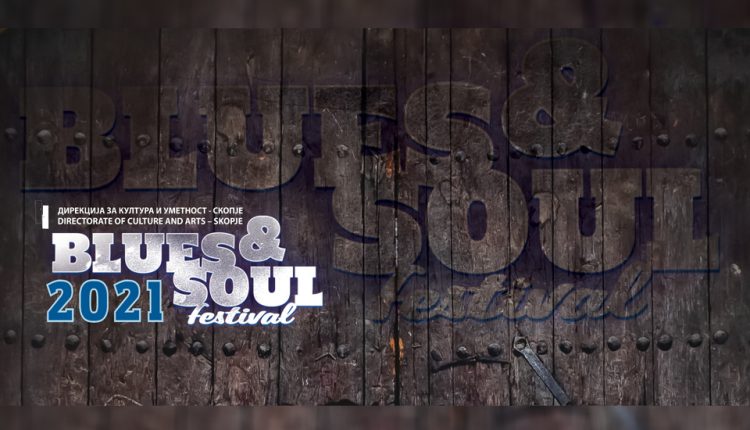 The Directorate of Culture and Arts announced the new edition of the "Blues and Soul Festival", which will be held on September 18 (Saturday), starting at 20.30, in Kurshumli an. The festival will feature one of the oldest Macedonian blues bands, which has been working continuously for 24 years - "Crossroad Blues Band", and the attractive Natasha Miha with her band.

"Crossroad Blues Band" is a music formation from Prilep, formed in 1997. from two fanatical lovers in blues music, ie Aleksandar Dvorcanec - Sale and Branko Neskoski - Bane. Maybe the granite environment around the city or the aroma of tobacco that spreads through the city streets, proved to be a successful breeding ground for the blues.

From a local attraction over the years, "Crossroad Blues Band" has grown into a serious band that plays, in addition to its city, in almost all cities in Macedonia, and from 2008 to 2018. performs at almost all prestigious festivals and places in the region where the blues are nurtured and played. The group recorded three studio albums. 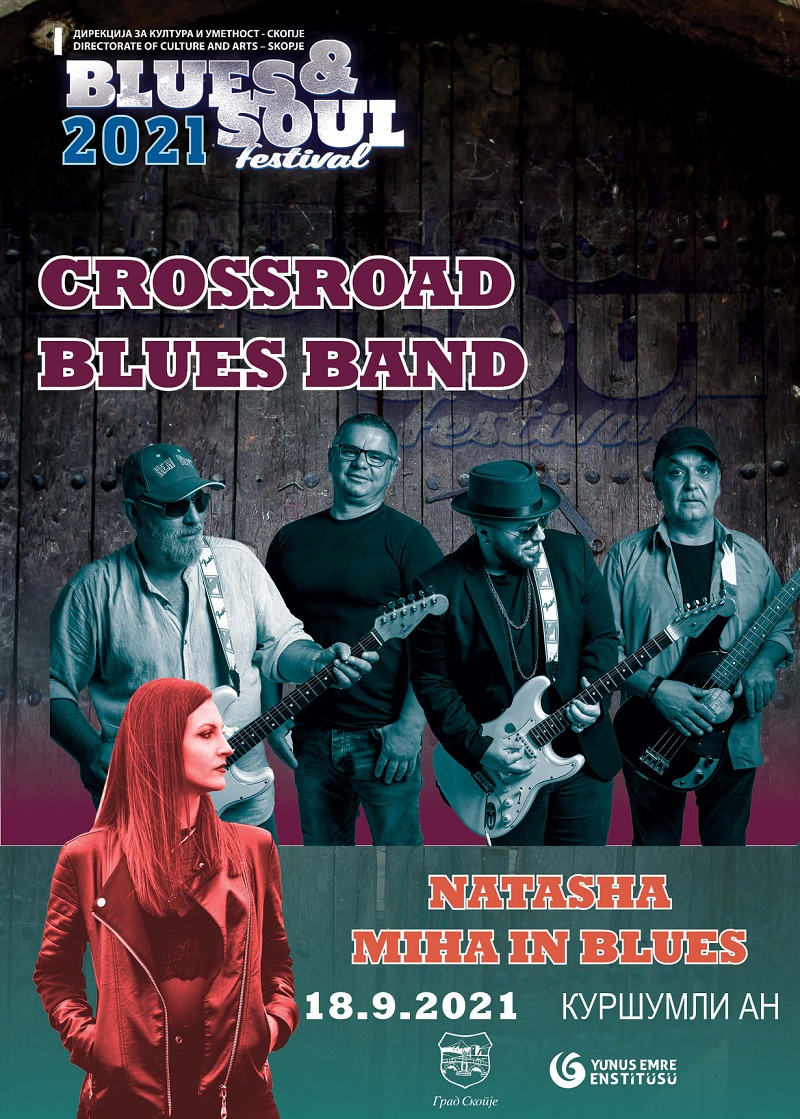 This story was roughly interrupted by the untimely death of Sale, the band's frontman and engine in November 2018. With his departure, the band lost a lot, and the blues in Macedonia in general. The current formation of the band is David Neskoski - vocals and guitar, Branko Neskoski - guitar, Zoran Nasteski - drums and Ljupco Shiloski - bass.

Natasha Miha is a solo artist, studio musician, educator and member of "Station: Innermost". Her versatility, musical knowledge, as well as her vocal abilities enable her to perform a wide range of music styles with creativity, emotion and technical mastery. 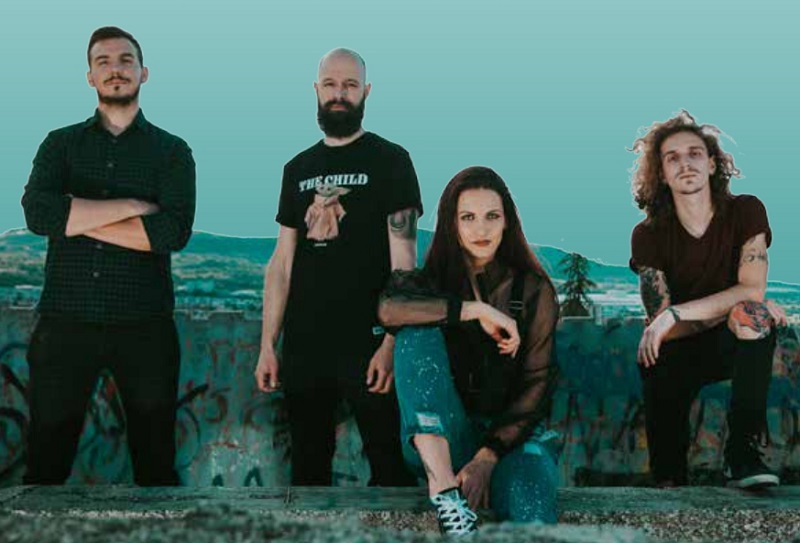 The band "Natasha Miha in Blues" is a review of the influences of blues music and their impact on Natasha's artistic expression. With this project, the audience will have the opportunity to hear remakes of blues-rock themes, as well as part of Natasha's authorial opus performed in a blues-rock manner.

Natasha Miha's band consists of: Damir Pooh - guitar, Darko Fotinovski - bass guitar and Dejan Apostolovski - drums. These are musicians with many years of studio and stage experience, who are active on the music scene with several bands in different musical directions, as well as projects and collaborations with international artists and brands.

The festival will be held in accordance with the protocols for holding cultural events, reminded the Directorate of Culture and Arts - Skopje.