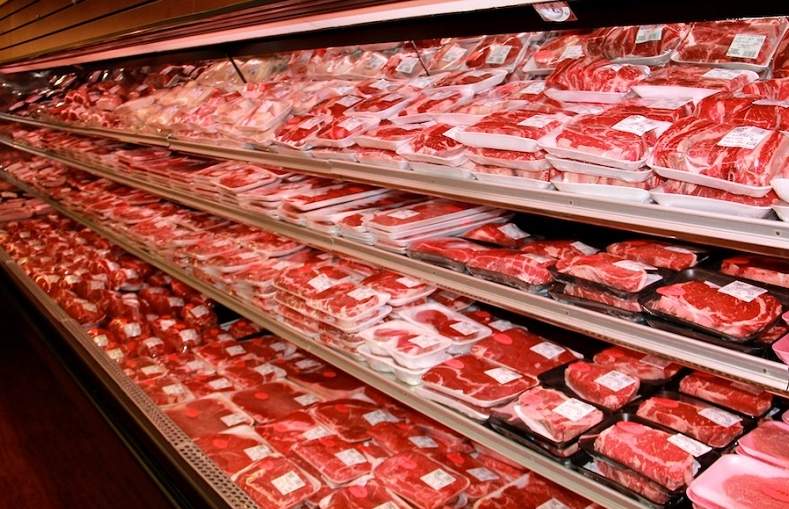 After the appearance of the first case of African swine fever in the east of the country, in Delchevo, the Food and Veterinary Agency immediately implemented the prescribed emergency measures for such cases.

As he informed the director of the Food and Veterinary Agency Nikolce Babovski, FVA in cooperation with the Ministry of Agriculture, Ministry of Interior, processing industry, pig breeders in Delchevo and other stakeholders, from the first day of detection of the first case of African swine fever has implemented all mandatory measures to protect and successfully deal with the virus. It also means depopulation, ie destruction of pigs from busy and risky farms.

- In the first zone of 3 km from the farm where the African swine fever appeared, 195 pigs were destroyed, and the corpses were deposited in a cattle pit with all measures taken to prevent the spread of the disease, said Babovski and announced that such measures will be taken. wherever necessary.

The pork and meat processing industry that uses pork has so far not been affected by the outbreak of African swine fever, although processors say it can never be predicted whether it could occur in the next few months.

"All the farmers we work with have excellent biosecurity measures, so there is no danger from the meat we procure," he told Sloboden Pecat. Goce Trajchev from MIK Sveti Nikole.

The Food and Veterinary Agency also confirmed to us that the meat obtained from pigs, which was examined and for which a negative result of swine fever was obtained, does not pose a danger for consumption by the citizens.

Despite the destruction of pigs, farmers are meeting the needs of citizens and the meat industry. As informed by the director of FVA Babovski, when it comes to pork in the country there is a surplus production, so we are not dependent on imports.

"Not only do we not expect the prices of pork and meat products to increase, but I am afraid that the prices could fall," Trajcev, who is the president of the group of meat producers and processors, told Sloboden Pecat. - We, the processors, do not have any protection from the state, unlike the farmers who receive subsidies. We pay customs duties on our imports.

He locates the reasons for the possible fall in the prices of meat products in economic crisis and unlimited imports.

In connection with the export of Macedonian meat products with pork Trajchev says that for now have no prohibitions or restrictions because in the countries where swine fever is mostly exported, it has appeared since a year ago, and in Bulgaria it is not exported because it is a member of the European Union.