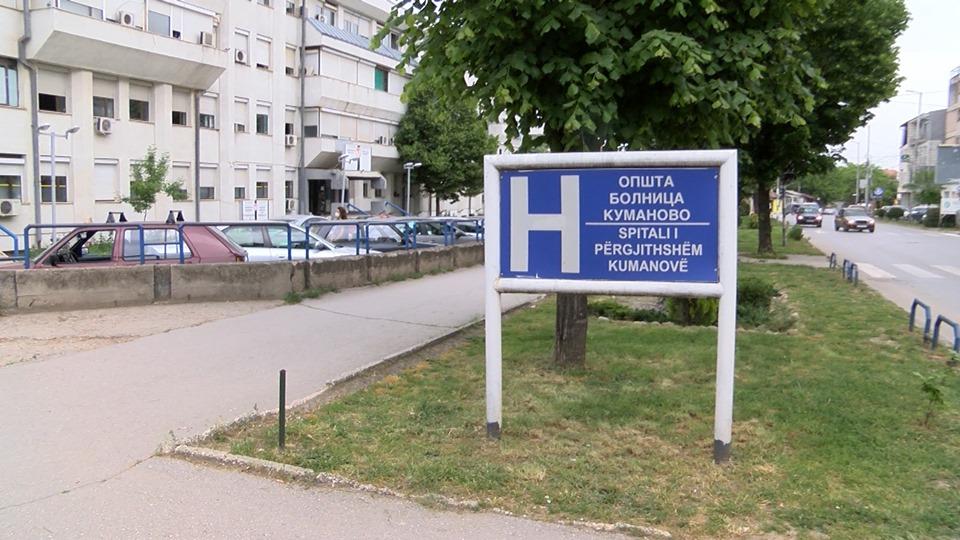 Kumanovo police filed three criminal charges against three people from Kumanovo who did not respect the ban on movement, the Ministry of Interior announced today.

The people from Kumanovo were two 29 years old and one was thirty-five years old found without a permit to move in Kumanovo, in April and May this year and did not comply with health regulations during an epidemic.

- SIA Kumanovo filed criminal charges against EA (29) from Kumanovo, due to a well-founded suspicion of having committed the crime "failure to act in accordance with health regulations during an epidemic." On May 15 this year on the street "Done Bozhinov", he was found without a permit to move during the ban on movement of the population, said the SIA Kumanovo.

SIA Kumanovo also filed criminal charges against AN (29) and AI (35) from Kumanovo, due to the existence of grounds for suspicion of committing crimes "failure to act in accordance with health regulations during an epidemic." The applicants on April 16 and 19 this year were found without a movement permit during a ban on the movement of the population.

VIDEO | Pendarovski: States have the main responsibility in protecting refugees and human rights

VIDEO | Damceska: Bulgaria and Macedonia will negotiate, but both countries to maintain their dignity