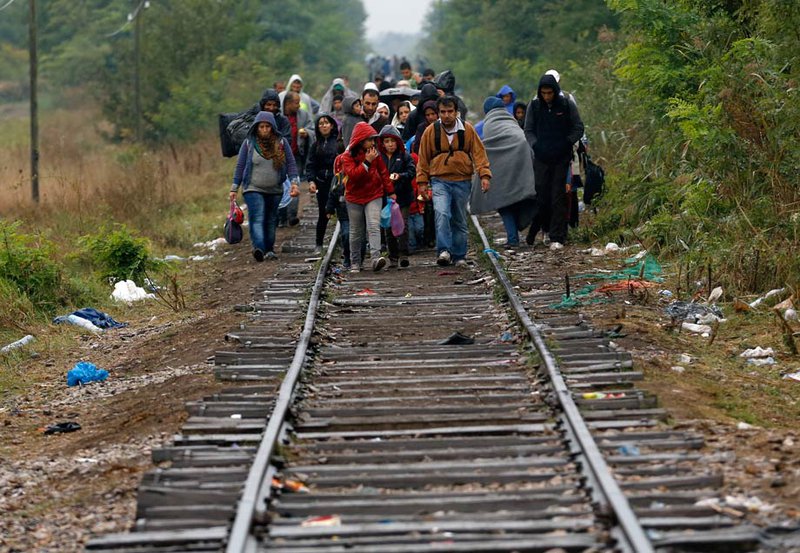 At the toll plaza Smokvica last night at 21.30 pm, police officers from the Police Station for Border Surveillance and Border Crossing "Bogorodica" arrested FD (19), who was driving a passenger vehicle "Opel Vectra", with Stip license plates and 16 -year-old co-driver, the two citizens of the Republic of Serbia, because during the control of the vehicle, nine migrants were found.

As announced today by the Ministry of Interior, six of them were Cuban and three Indian citizens.

Due to the existence of grounds for suspicion of having committed a crime under Article 418-b of the Criminal Code, the driver and co-driver were detained at a police station, the case was reported to the Public Prosecutor by the Public Prosecutor's Office for Prosecution of Organized Crime and Corruption and they will face legal submissions, while the migrants were taken to the Transit Center "Vinojug" Gevgelija for further proceedings, the statement said.

Kovacevski: All workers who work on Sundays must receive at least 50% higher per diem

The rules for entering Greece extended for another two weeks: A mandatory negative test remains