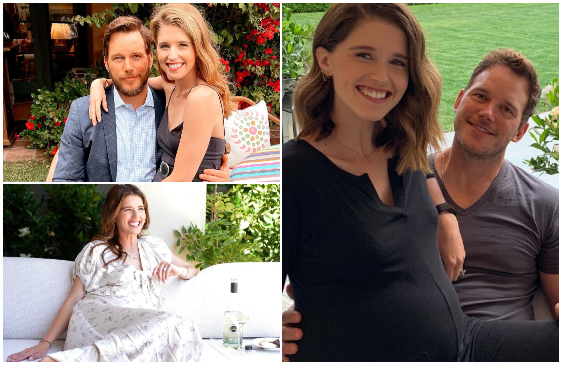 The writer and daughter of Arnold Schwarzenegger, Catherine posted on her Instagram account that two days ago with Chris Pratt got a girl.

"We are so excited to announce the birth of our second daughter, Eloise Christine Schwarzenegger Pratt. "We also feel more than blessed and grateful," Katherine wrote.

This is her second child together with actor Chris Pratt. In 2020, their daughter Laila was born, while Pratt and Anna Faris have a son, Jack. Pratt announced Eloise's birth.

In December 2021, it became known that Schwarzenegger's daughter was pregnant, she publicly referred to her pregnancy only in March.

"Pregnant mothers tell me if you can drink only ice water," she wrote in an Instagram video at the time.

Katherine also valued her privacy during her pregnancy with her 1-year-old daughter Laila.