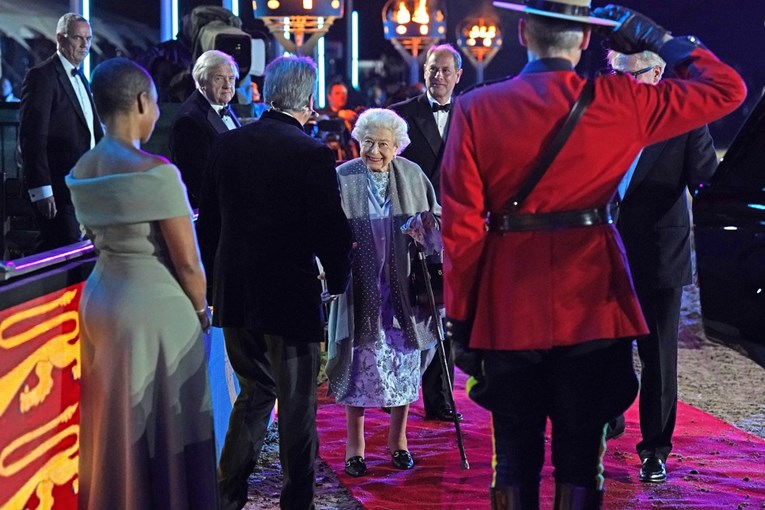 The British Queen Elizabeth attended the finale of a four-day horse show celebrating its 70th anniversary, and in an outdoor spectacle at the palace Windsor the Hollywood actor also participated Tom Cruise and the British actress Helen Mirren.

Queen Elizabeth (96) the event was brought in Land Rover, where she was greeted by two members of the Royal Cavalry Police who helped her greet the audience.

"She is a woman I admire very much. She's too dignified ѝ and I admire her dedication. "Her achievements will be recorded in history," Cruz said before the start of events.

The Queen has attended all the Royal Horse Exhibitions in Windsor since the beginning of her reign, reflecting her great interest in horse racing and breeding. She was photographed next to two horses on her birthday as well.

Beyoncé enchanted fans: Half-naked for the cover of her new album

VIDEO | Uma Thurman's daughter: I would not have existed if my mother had not had an abortion in her youth

PHOTO | Time does not pass for her: This is what Vera Wang looks like on her 73rd birthday

Suzana Mancic: I was the highest paid in the history of the Serbian edition of Playboy