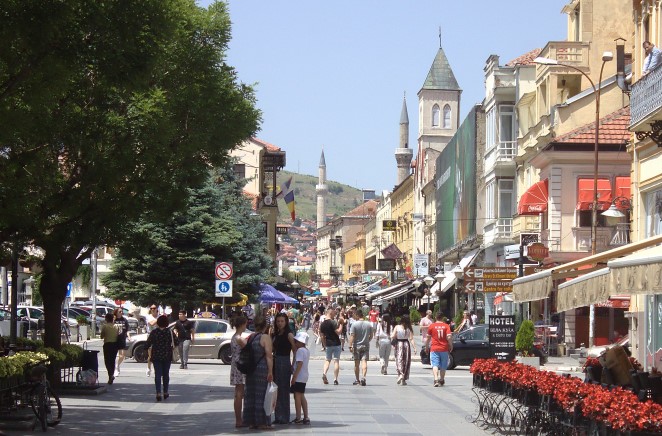 The police today deprived MB (27) and NP (34) of their freedom, accused of theft, acting on a previous report by a 46-year-old citizen of Bosnia and Herzegovina, with a temporary residence in Bitola, the Ministry announced for internal affairs.

"Yesterday at 21:30 p.m., the injured party reported that a man's bag containing money, documents, bank cards was taken from his vehicle, from which money was withdrawn on several occasions, which caused him material damage in the amount of 30.000 denars, informs the Ministry of Interior .

The two suspected thieves have been detained at the police station, the stolen items were found with them and returned to the complainant, and in coordination with the Public Prosecutor, a report will be submitted to the persons in connection with Article 235 and 251 of the Criminal Code, inform the police.

Detention of a cocaine dealer from Arachinovo