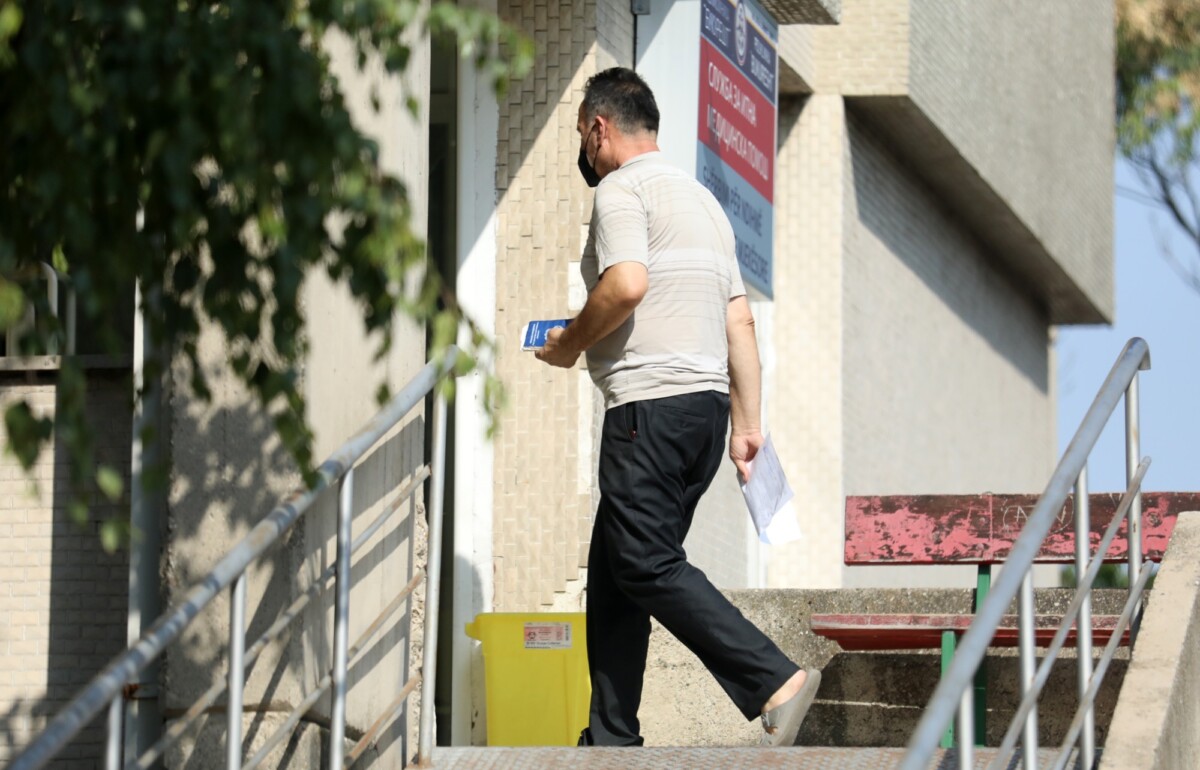 According to the weekly report of the Institute of Public Health for the period from August 8 to 14, most of the registered cases are from Skopje, and the highest incidence is registered in Kavadarci, Negotino and Ohrid.

Diseased persons in all age groups have been registered. The most represented age group is over 60 years old, and the smallest number is among the population from 10 to 19 years old.

During the last week, 3.750 people in hospital conditions acquired the status of "recovered".
or at home treatment, 16,9 percent less compared to the previous seven days. 729 reinfections were registered, with a decrease of 10,8 percent.

16 deaths were reported, identical to last week. All died in hospital conditions, and 15 of them had registered comorbidities.

During the last week, 52 people were hospitalized, and currently 199 patients are being treated in hospitals, which is 10,6 percent more compared to the previous week. Of them, 55 are on oxygen support, and one patient is on invasive/non-invasive mechanical ventilation.

A total of 2.136.393 covid tests have been performed so far, health authorities said.

VIDEO: Rebellion against the mobilization in Russia, recruiting centers and state buildings are burning