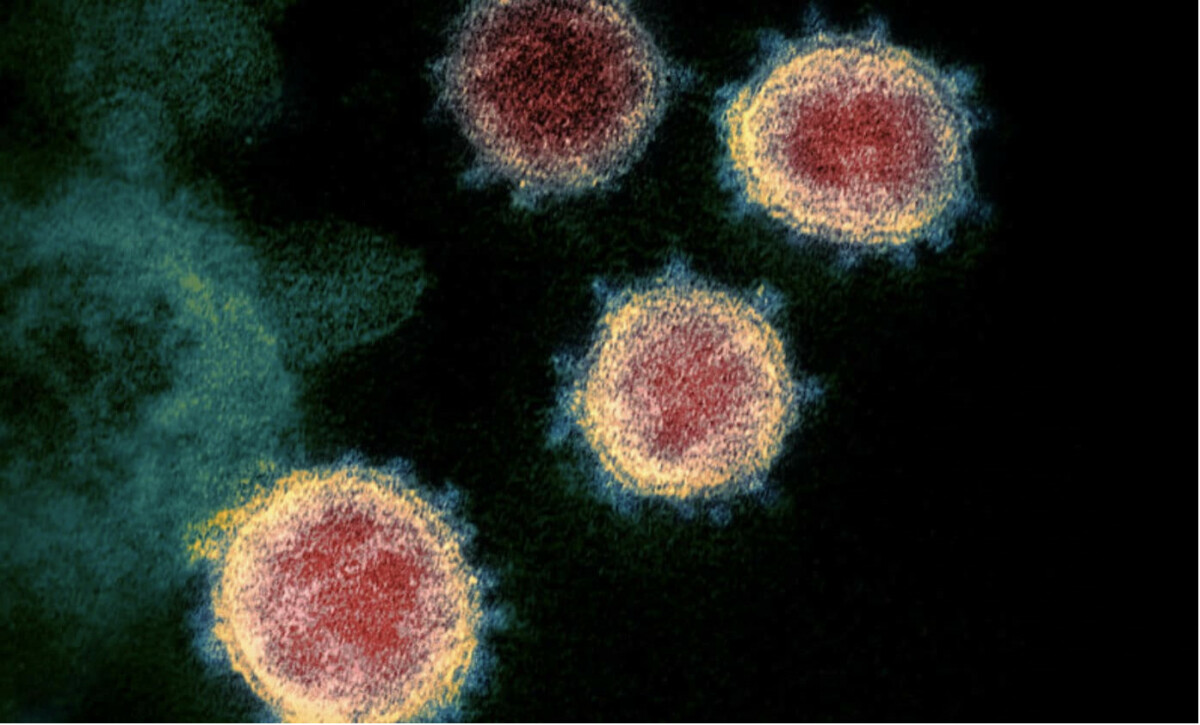 Experts say the priority should be to upgrade vaccines and distribute them to regions around the world to allow the coronavirus to drop to a "low endemic threat" level, with limited spread potential that can be curbed in most countries.

The Covid-19 pandemic could end by 2027 with an ideal turn of events, but the coronavirus can remain an "eternal burden" for much longer and spread uncontrollably in waves if societies do not oppose it resolutely, experts warn.

A group of 20 leading experts in public health, virology, economics, ethics and sociology, in a new report to the International Scientific Council, outline three possible scenarios for how the global crisis of the Covid-19 pandemic could develop. Although the number of deaths and severe cases requiring hospital care has declined globally, the number of newly infected people has not dropped to zero, and in some regions, such as China and North Korea, there are new dangerous foci, which increase the risk of the virus mutating into a new and more dangerous strain.

In a new comprehensive report on possible pandemic directions, experts warn that "they do not want to predict the future, but to help find effective action to minimize the consequences of a long pandemic." They point out that the priority should be to upgrade the vaccines and distribute them to all regions around the world, in order to allow the coronavirus to descend to a level of "low endemic threat", with limited potential for spread that can be tamed in most countries.

The ideal scenario, according to experts, is to boost collective immunity by raising the level of vaccinated people from the current 61 per cent to 80 per cent globally. Such a level of vaccinated people would save the lives of many people, and at the same time reduce the risk of mutating the virus into new variants, which could be much more dangerous than the current strain of omicron, which "rules" the world today.

Raising the level of immunization at the same time would be beneficial for the mental health of the people, but also for the economy, and would enable sustainable development on a global level.
The most optimistic scenario does not mean that the pandemic will end soon, but that "the consequences will be much easier to overcome." Ideally, according to experts, the pandemic could be expected to end in 2027, but such a scenario is considered almost impossible if the approach is not radically changed. Based on experience so far, experts point out that governments have so far contributed to the further spread of the pandemic, focusing on national strategies rather than international cooperation.

The second and much more likely scenario would be for the fight against the pandemic to continue at its current pace, with the vaccination rate remaining below 70 percent globally. In that case, the coronavirus would nest in many places and become endemic, with seasonal waves that would overwhelm hospitals in many regions, which would have to be responded to by constantly updating vaccines to be effective against new strains. With such a turn of events, global inequality would deepen by 2027, and the goals of the United Nations Sustainable Development Program would be shifted by a decade.

- The main lessons, however, are very clear. Even if the acute phase of the pandemic is coming to an end in countries with high vaccinated populations, the risk will remain as long as many around the world do not have access to an effective vaccine. New variants may emerge, making precautionary and upgrading vaccines and treatments vital. All segments of society will be affected and governments will have to accept that the effects of the pandemic can be overcome quickly. They must not assume that the pandemic ended just because mortality has decreased. Many around the world will face years of difficulties and challenges, according to a report by the International Scientific Council.

The consequences will be most difficult to affect the vulnerable citizens, especially women, children and the elderly. Low-income countries, on the other hand, will face the risk of a complete collapse of health systems and significantly more uncertain access to sufficient food.

The third scenario, singled out as "Missed Recovery" by the report's authors, would develop if the rise of populism and nationalism around the world continued and further reduced citizens' trust in the systems, which would stop the level of vaccinated people from rising.

This scenario envisions a further increase in geopolitical tensions, with governments' protectionist policies jeopardizing global cooperation, which is seen as a major weapon against a global crisis such as the pandemic.
The level of fully vaccinated people would remain below 60 percent of the world's population, and the lowest-income countries would be left with limited or no access to vaccines and drugs to treat covidium-19.

"As a result of this development, Covid-19 will spread uncontrollably, with rough waves in parts of the world," the report said.

To avoid such a tragedy, experts urge governments to step up cooperation and invest more in health care systems, integrate scientific advice systems, but also focus more on fighting the widening gap in education and wealth.

Governments are urged to refrain from pushing for climate change targets, at least temporarily.

- It is very likely that more pronounced climate change and the destruction of nature will increase the likelihood of new pandemics in the future. And no one wants to go through all this again - says the report of 20 experts from the International Scientific Council.

Mami Mizutori, the UN secretary-general in charge of disaster risk reduction, says the Covid-19 pandemic has shown the value of international scientific co-operation, even in a time of geopolitical tensions and increased risks to nature.

- We must renew our efforts to build a multilateral system that will respond to inequalities and prepare us for the future crisis. Whether it be a new pandemic, the effects of climate change, or a military conflict, we have a chance to learn from what has befallen us over the past two years. If we do not learn lessons, the Sustainable Development Goals will escape us - warns Mizutori.