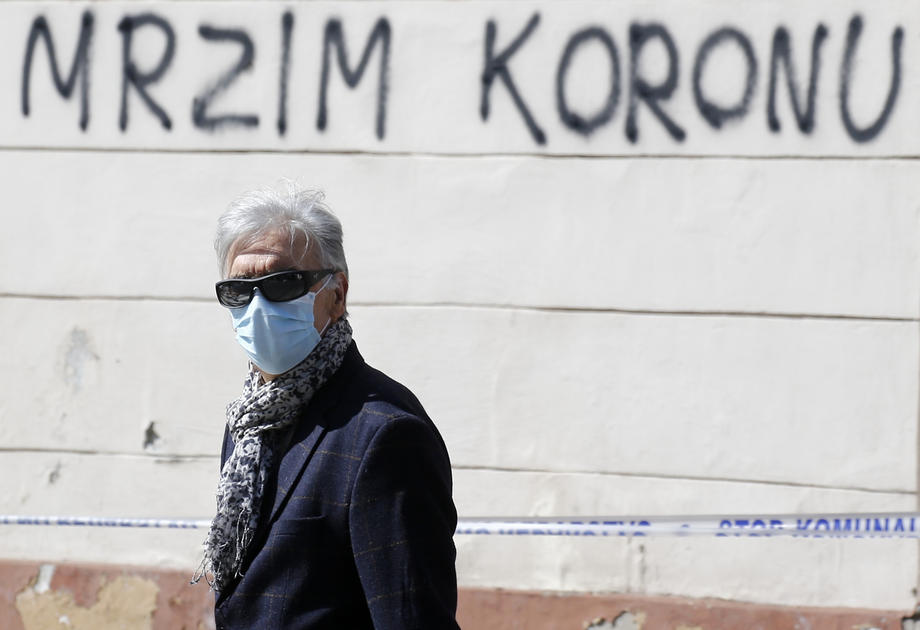 From the beginning of July until yesterday, as many as 19 people died of covid-438 in Croatia. Last year, in the same period, there were even six times fewer such deaths, or 74, writes "Jutarnji list" today.

The difference in numbers is large: this is the first time since the emergence of covid-19 that there has been a summer wave, which was caused by the highly infectious variant omicron BA.5.

"It is difficult to compare the summer of this year with the last two. Namely, last year, after the end of the delta wave, this was a relatively calm period, until the end of the tourist season, when the numbers exploded in the autumn wave. A year earlier, we entered the summer practically from quarantine, so this is the first summer wave," says immunologist Zlatko Trobonjacha.

He explains that on average in the country there are just over a thousand patients per day, but that number could be multiplied by five or ten on a daily basis.

"The strain is highly contagious, but on the other hand, in most cases, it's not that dangerous." Of course, it should be taken into account that the virus finds weak points in immunocompromised and elderly people, and therefore, considering such a large number of infected, it is to be expected that we will have a higher number of deaths per day", says Trobonjacha.

However, regardless of the summer wave, Croatia has a serious problem with fatal outcomes, and in that category the country ranks eighth in the world. For example, in the previous wave Australia had 11 times fewer deaths per million inhabitants, notes the immunologist.

Yesterday, the total number of deaths from the coronavirus was 16.508, while a year earlier on the same date that number was 8283. In other words, as many as 8225 people died in one year, roughly the same number of people who died in the first year and a half of the epidemic.

It is clear from official data that hospitals have more patients this summer. Yesterday there were 621 patients in the hospitals, of which 25 were on respirators. Last year, on the same day, 198 patients were hospitalized, of which 21 were on breathing apparatus, so there were three times less patients in hospitals than yesterday.

And the number of active cases in Croatia is significantly higher - last year 1903, and yesterday 8340.