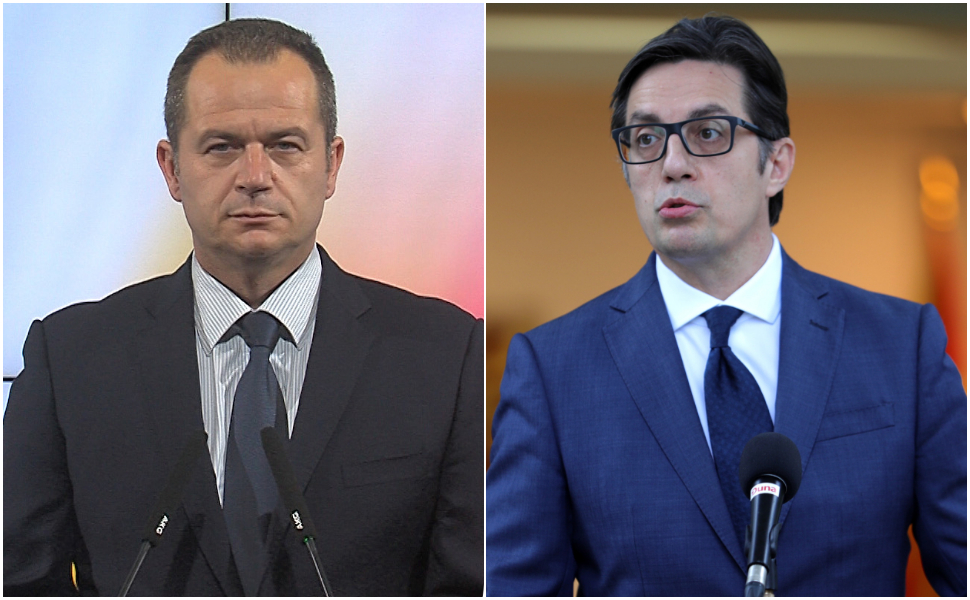 The MP from VMRO-DPMNE, Dragan Kovacki with an announcement on social networks, he shared his position on the decision of the National Swimming Federation not to hold the Ohrid Swimming Marathon this year.

"It was good, you traitorous gang, and are you so desperate to destroy the Ohrid swimming marathon?"

Stevo, president, whatever you are, you are the patron of the marathon, aren't you ashamed to destroy what someone left for you, and you should have just continued it? So no one is asking you to invent something new, but only to continue the decade-long legacy. Aren't you ashamed to go out in public after such a setback? Well, the 60th anniversary was supposed to be celebrated this year, but that doesn't matter to you and yours. You know how to rest in the villa in Ohrid, but there is no money for the marathon!

How can there be money for a DUI celebration that means nothing and at which the Macedonian language is booed, and no money for the Ohrid swimming marathon?

Stevo, do you realize how sinful you are? Macedonia has never had a weaker president! "Macedonia does not have a president," Kovacki's post reads.

The reaction comes after the announcement of the head of state Stevo Pendarovski for the meeting with the president of the National Swimming Federation Goran Stojanovski at which, as he announced, they discussed the realized activities, participation in competitions, organizational problems and challenges in swimming on the domestic and international level.

The reason for not holding the marathon, which is traditionally held under the auspices of the President of the State, as stated, was the blocked account of the Federation and the financial operations of the previous management.