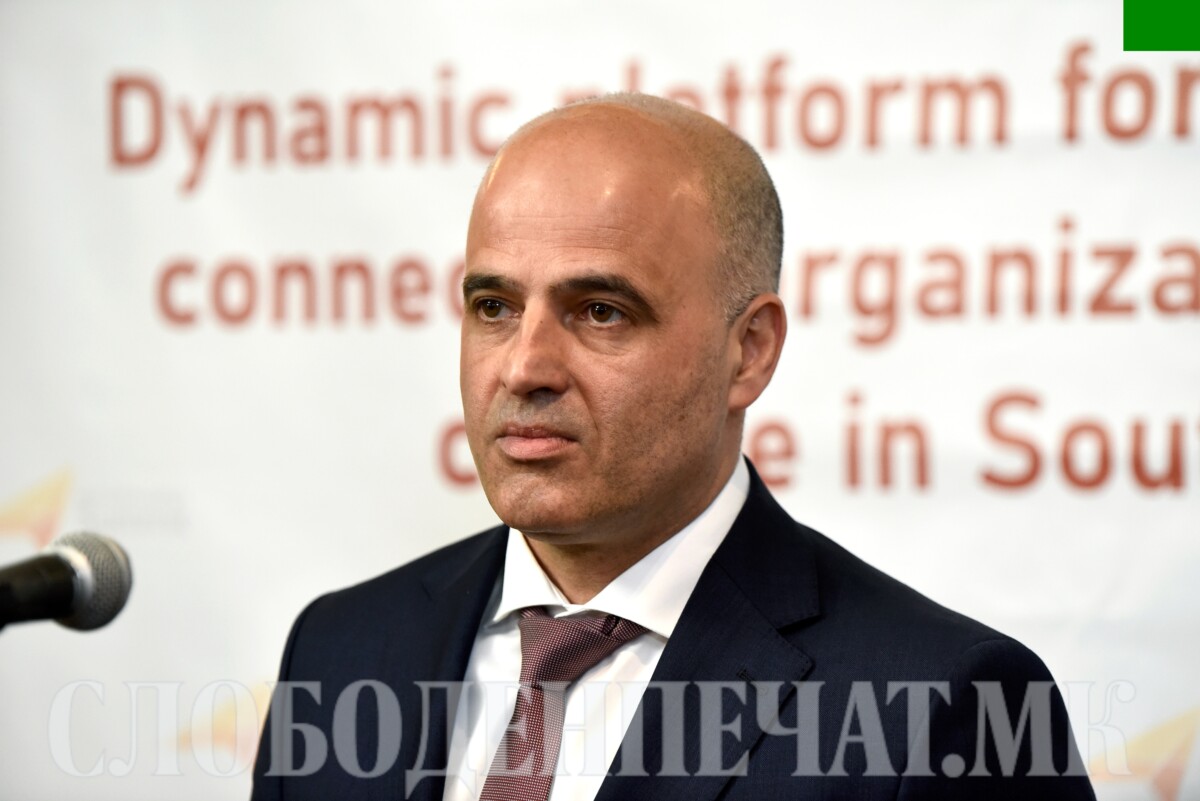 The Prime Minister Dimitar Kovacevski sent from Rome today congratulations on the occasion recognition of autocephaly of the Macedonian Orthodox Church Ohrid Archbishopric.

"Today is a great day, historically when we honor the holy brothers Cyril and Methodius to receive the autocephaly of our country, as equal with others and as a recognition of its heritage and spiritual greatness of the ancient Ohrid Archbishopric and as an authentic part of Macedonian identity," he said. the Prime Minister.

He congratulated all Orthodox Christians in the country on this day.