Kovacevski heard from Macron: France is committed to the European perspective of S. Macedonia 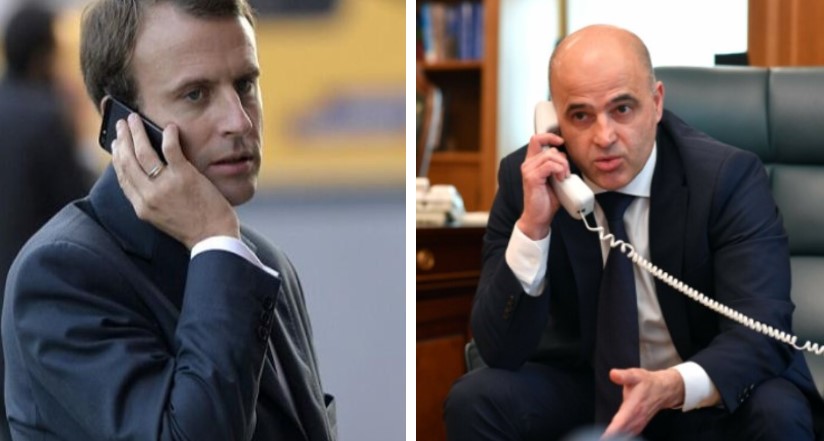 The Prime Minister of the Republic of Northern Macedonia Dimitar Kovacevski today had a telephone conversation with the President of the Republic of France Emmanuel Macron, to whom he congratulated the victory in the presidential elections and wished him a successful second term as head of state.

Prime Minister Kovacevski also congratulated the election of the Prime Minister of the French Republic, Elizabeth Bourne, and stressed that since the establishment of diplomatic relations 29 years ago, the two countries have nurtured strong bilateral relations.

The Prime Minister Kovacevski emphasized the intensive political dialogue in the last few years and the engagement of President Macron and the Republic of France regarding the EU enlargement process and the integration of Northern Macedonia.

There is no time to lose, Prime Minister Kovacevski and President Macron agreed, stressing that further delays could have serious regional consequences and wide open the door to increased third-party influence in the region, making the EU enlargement issue with the Western Balkans a serious security issue. .

In terms of bilateral relations, the traditional friendship between the two countries, Kovacevski and Macron shared, is enriched by the intensification of economic cooperation, which in the past year received a new chapter with the entry of the French Development Agency in Northern Macedonia.