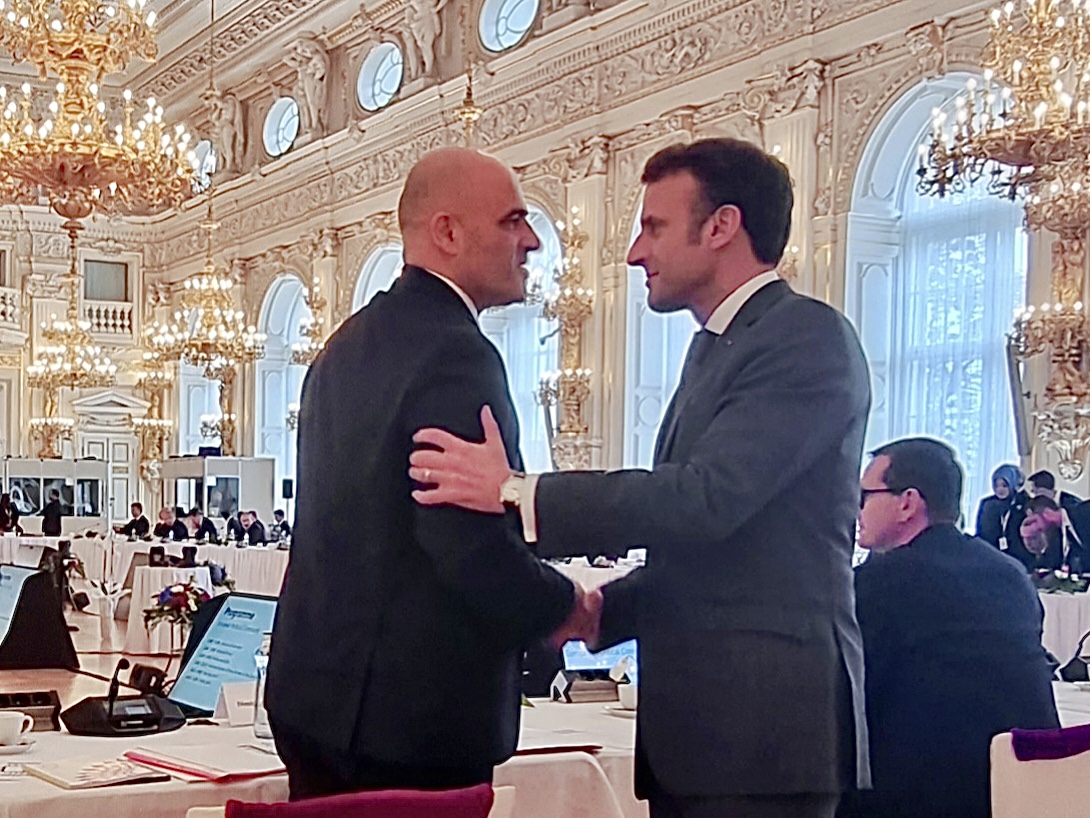 The President of France, Emmanuel Macron, at the first meeting of the European Political Community in Prague, once again confirmed the French support for the European integration process of North Macedonia.

Prime Minister Dimitar Kovacevski announced this on his Facebook profile.

- Today marks the beginning of more intensive cooperation at the level of Europe as a continent, but also beyond, Kovacevski wrote on Facebook.

Kovačevski leads the government delegation, which includes the Ministers of Foreign Affairs and Agriculture, Forestry and Water Management, Bujar Osmani and Ljupčo Nikolovski, which today in Prague at the invitation of the President of the European Council Charles Michel and Czech Prime Minister Petr Fiala is participating in the first meeting of the European Political Community. The leaders of 44 countries - the 27 members of the EU, the countries of the Western Balkans, Switzerland, Norway, Iceland, Azerbaijan, Georgia, Turkey and Ukraine, as well as the president of the European Commission, Ursula von der Leyen, are participating in the forum.

As Prime Minister Kovacevski previously announced on Facebook, the focus of today's sessions with leaders in Europe is the economy, energy, security, environmental protection, but most importantly togetherness to mitigate the consequences of the biggest crisis in the world that we remember in recent history.

- We can only deal with the challenges of lack of energy and food if we try, Kovacevski said in the announcement.

Ohrid will shine for the New Year's Eve

The trial of the "Software" case continues

The president of the Judicial Council, Pavlina Crvenkovska, submitted her irrevocable resignation: I hope the future president will be eligible for the judicial-business elite