Kostovski from SDSM "pray to God" Mickoski to remain the leader of VMRO-DPMNE: "That's how we win for sure" 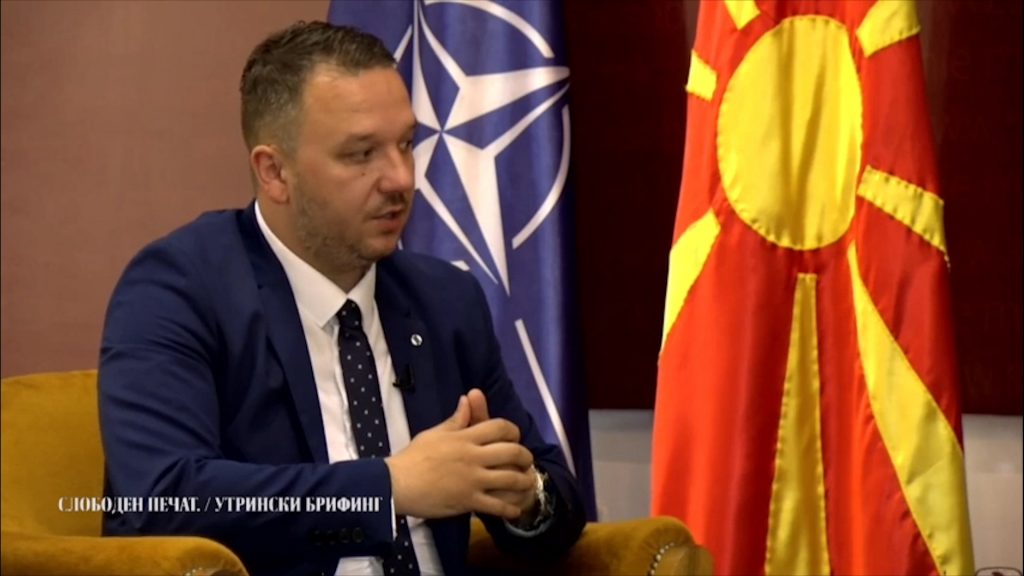 The MP of SDSM, Martin Kostovski says that it would be good for the leader of VMRO-DPMNE, Hristijan Mickoski, to remain at the head of the party.

- What it means is to consolidate the number of party members in the municipal committees, in order to strengthen its position. I am asking God to let Mickoski stay at the head of VMRO-DPMNE. With Mickoski, I am sure that SDSM will win the elections in 2024. As long as he is there, SDSM's victory is guaranteed, Kostovski said.

In relation to Mickoski's proposals for mitigating the energy crisis, Kostovski emphasized that in times of economic and energy crisis, everyone has an equal responsibility, regardless of whether it is the government or the opposition, to work in the interest of the citizens.

He said that "with an honest and responsible policy of the government, the citizens will have electricity, there will be heating, subsidized electricity for the household, the economic council is trying with all stakeholders to bring the best possible solutions for the economy...".

- What is important is that the Government is ready in terms of personnel and capacity to deal with the most difficult 5-6 months of humanity on the soil of Europe after the Second World War, and a series of activities have already been undertaken by the Government and relevant ministries, Kostovski said in the show "Top Topic".

The Albanian flag is flown at half-mast in Skopje

The Tetovo Inspectorate has no money for the demolition of illegal constructions, a large number of buildings and sheds are awaiting legalization