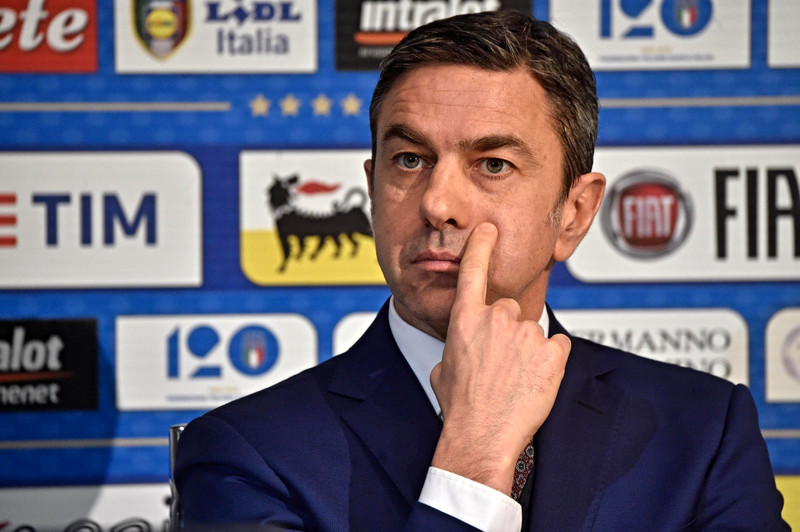 Former Italian national team player and footballer of Milan, Alessandro Costacurta is convinced of the victory of the "Azures" over Macedonia in the semifinal qualifying round for the World Cup in Qatar.

Costacurta believes that the team spirit and quality are on the side of Italy in the duel with Macedonia and expects a triumph of his national team, and then the "Azures" would celebrate over Portugal in the final of the barrage.

- We were all surprised by Roberto Mancini at the European Championship and we must be grateful to him for what he did with the national team. But, it is not only the winning of Euro 2020 and I believe in him and in every football player who will call him in the national team. They do not expect a barrage match for the World Cup in Qatar and I have no doubt that we will beat Portugal, because I do not expect a surprise to lose to Macedonia again or Turkey to pass Portugal.
Macedonia is weaker than Italy, although it is indisputable that it has a good team and quality players. But, the team spirit and team quality is not like that of the "Azures" and that means a lot in such matches. But Italy will also have a problem, because the current team is not the same as 8-9 months ago and I do not think who will play or will be absent, because after Euro 2020 it can be seen that energy, hunger for victory and quality is not at the level as during the tournament when the European crown was won. "But I expect a place in the World Cup, a difficult match with Portugal." adds Costacurta.