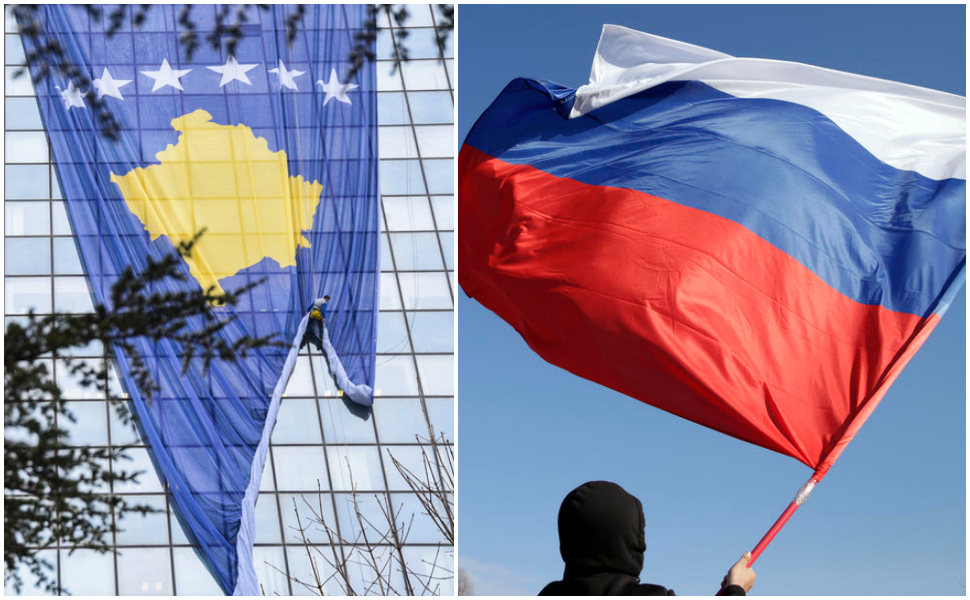 The Kosovo government decided today to introduce new sanctions against Russia, due to that country's aggression against Ukraine, the MIA correspondent from Pristina reported.

Explaining the proposal for the new measures at the government session held this afternoon, the Deputy Prime Minister and Minister of Foreign Affairs of Kosovo, Donika Grvala said that in this way Kosovo will contribute "to the continuation of close cooperation with the United States of America and the European Union".

"The sanctions prohibit new investments in the Russian energy sector... all transactions with certain state-owned Russian companies, which are now the object of refinancing restrictions, are restricted, and measures are also adopted that prohibit the offering of credit valuation services," he informed. Grwala.

USA with new guidelines for covid-19

Will the constitutional changes wait for the elections?