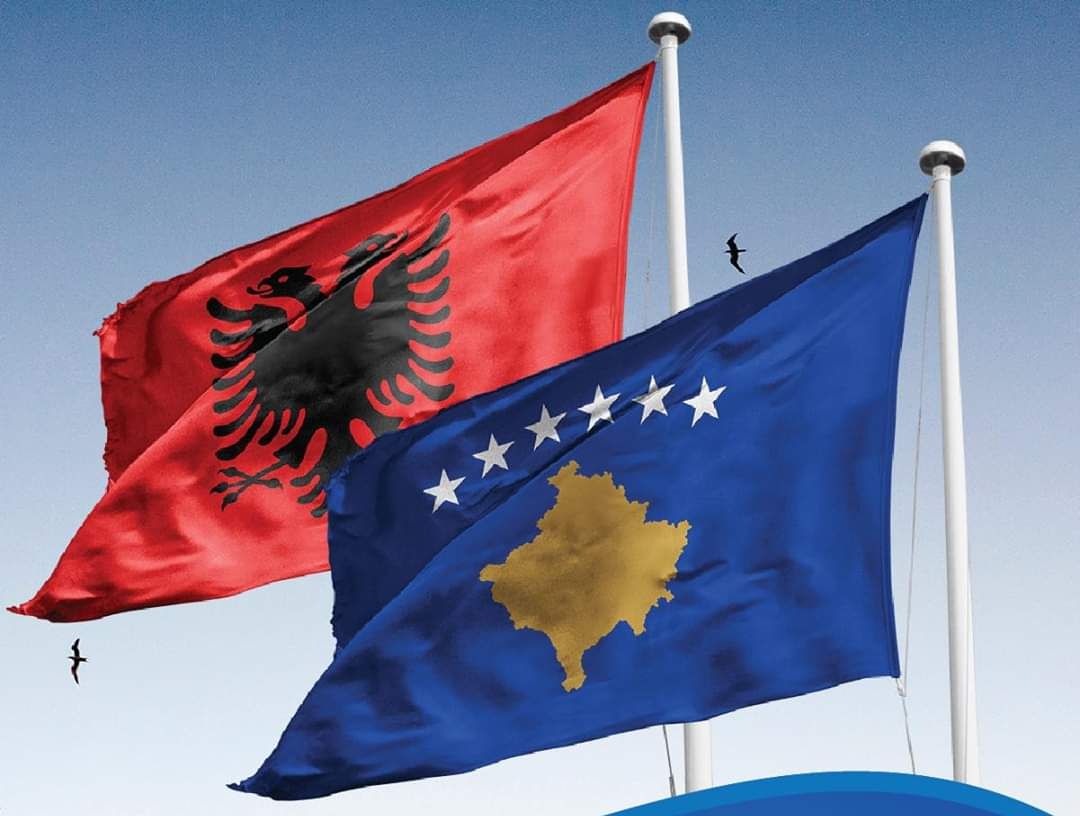 The President of Kosovo, Vjosa Osmani, assessed that the time has come to sign a treaty with Abania for a joint response in case of threats to both countries, reported the correspondent of MIA from Pristina.

Osmani discussed this during today's meeting with her Albanian colleague, Bajram Begaj, who arrived this morning on an official visit to Kosovo, where he was welcomed with high state honors.

- It is important to have a mutual defense treaty with Albania, as we discussed, with which we will react reciprocally in case of threats to our two countries, said Osmani at the joint press conference with Begaj.

According to the Kosovo president, this practice is "in accordance with international practices and is applied by many countries".

- It is time to take the necessary steps in that direction, said Osmani.

Kosovo, she said, is counting on Albania and believes that under the leadership of Begaj, interstate relations will intensify.

- The fact that Albania is already a member of NATO creates greater security in our entire region. At this time when the security architecture is threatened, our security has become a priority, Osmani said.

Begaj, for his part, said that Kosovo and Albania have the same vision and are moving in the same direction. He referred to regional stability, saying that more needs to be done to preserve peace, which he considered to be "fragile".

Begaj arrived in Kosovo today, in his first official visit to a country since assuming the office of president of Albania on July 24 of this year. Apart from Osmani, meetings are planned with the President of the Republic Assembly, Glauk Konjufca, and with the Prime Minister, Albin Kurti.