The Basketball Federation with a new fine for MZT Skopje Aerodrom 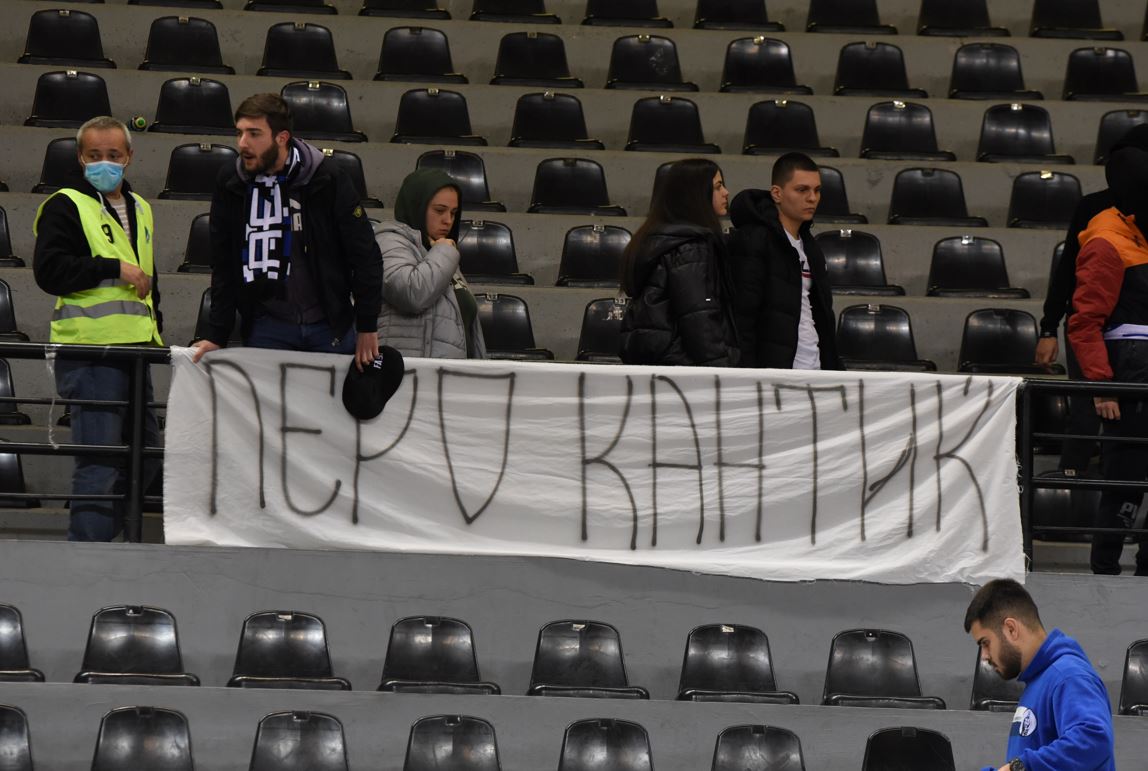 The Basketball Federation of Macedonia for the second time in a short period, fined MZT Skopje Aerodrom, but this time instead of the Disciplinary Commission, which recently imposed a sanction of 300.000 denars and a two-year suspension of director Toni Grncharov, which the club was already complaining about, was done by the commissioner Aleksandar Milojevic due to the report of the delegate from the recent eternal derby in which the "metalists" easily and convincingly defeated Rabotnicki (87:66).

KK MZT Skopje Aerodrom has been ordered to pay 8.000 denars due to the alleged "unsportsmanlike cheering" of its fans addressed to the coach of the guest team Toni Simic.

As well as an additional 16.000 denars for displaying a banner, which, according to their standards, had offensive content towards the "President of KFSM", Pero Antikj.

- No matter how much he does not agree with the reasons for the fines, MZT Skopje will accept the sanctions, hoping that the delegates and the commissioner will also be zealous in sanctioning the same and similar things in the meetings that our team will play on the guest fields. - inform from KK MZT Skopje Aerodrom.

MZT complains about the sentence: The verdict must be fair, Antic himself signed as irrelevant

Australian PM does not close the door on Djokovic: There is a possibility that Novak will return

VIDEO: The great Jokic could not prevent the defeat of Denver

VIDEO: Spectacle without goals, Atalanta interrupted the series of Inter

He could not stay in Australia, can Djokovic play at Roland Garros in Paris?