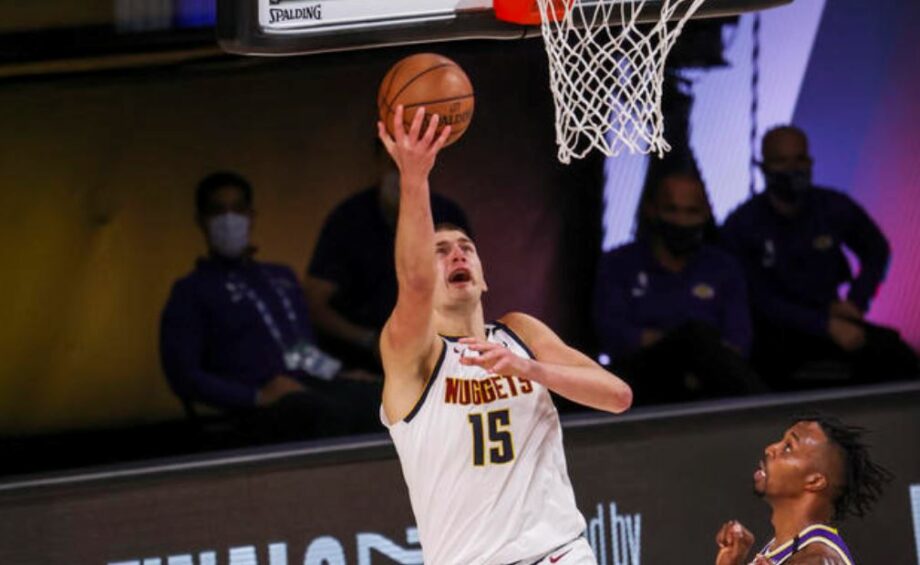 Denver Nuggets basketball player Michael Porter Jr., who is expected to be one of the main players in the team in the new season, talked about his teammate Nikola Jokic before the start of the NBA season, who last season received the MVP award for the most useful player in the league. .

Porter Jr. in the JJ Reddick podcast, recalled how his first meeting with Jokic went when he underestimated the center of Denver.

- When I first met him, he was fat. When I came to the first training session, he was giving me back the balls a bit and I thought he was a good man. I did not know much about Jokic because I did not see Denver. He was good, but not as good as he is today. I remember the training ended and I watched him play. It worked all the elements well, but it was no better than Mason Plumley, so I wondered: How is the Joker part of the top five before Plumley? I remember my teammates telling me: No, No… She can score 40 points whenever she wants. I could not believe it, and they told me: Wait for the season to start - Porter Jr. speaks.

The Denver winger says he has not seen a basketball player like Jokic.
- It is a bit strange, before the match he plays games on his phone. I think he began to take health more seriously. He returns to Serbia at the end of the season, drinks beer, rides horses and then, two weeks before the start of the season, is in top shape.

The Denver Wing also talked about Jokic's leadership skills in the podcast.
- He prefers to be an example for the boys than to be loud in the locker room. He takes his role much more seriously, before the MVP award he was a star, and he did not like that role. Now he smiles and I think he has an attitude: All right, I know how good I am and I will take these guys with me. I respect his mentality, he has his own circle of friends, his brothers are here, but we often talk. He walks day by day, does not care about good games, is not arrogant, and is not seen as a superstar. The most impressive thing is that when he scores a victory point with the sound of the siren, Jokic does not feel pressure - says Michael Porter Jr.