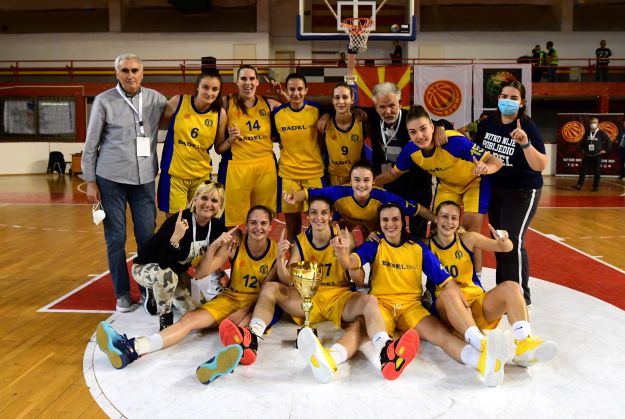 After a two-year break, the Badell 1862 basketball players returned the championship trophy to their club windows after defeating Basket Kam in the final with a 3: 1 victory.

Earlier, Badelki celebrated with 73:56 and 68:69, while in the first match of the final, the basketball players from Basket Kam triumphed with 74:73.

In the ranks of Basket Kam 2011, the best were Aleksic with 25 points, and Puljizovic with 18 points.

MI: Taekwondo player Georgievski from the quarter-finals begins his performance in Oran