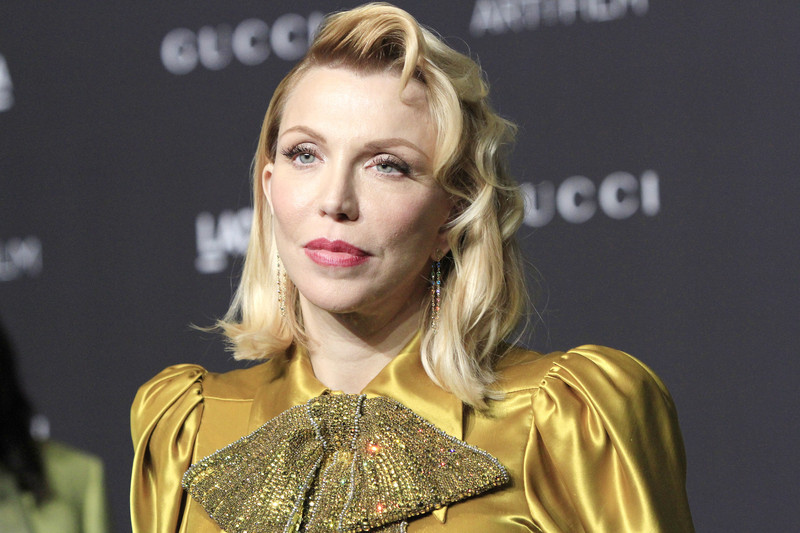 The musician Courtney Love revealed how Johnny Depp He saved her life after she overdosed in a nightclub. The message of support arrived at the right time while the actor was at the height of the lawsuit with his ex-wife Amber Heard, reported by foreign media.

"He gave me first aid after I overdosed in front of the Viper Room club in California. I was addicted to heroin. That happened in 1995. Social services helped my daughter Francis get through that period. Johnny wrote her a four-page letter on the occasion in an attempt to comfort her. She did it on her 13th birthday. "He and I did not know each other well then," said the musician.

"I have nothing bad to say about Depp. "I think he is very smart, he is a brilliant actor," said Leo, 57.

She added that Depp sent a limousine to Francis and her friends just as social workers were coming to school.

"When she was 13, she told me that Johnny had saved her life," Courtney said.

"I was the most hated woman in America, in the world, long before TickTock came out. I understand how Amber feels. "Can you imagine what it would be like to be in her place?" Courtney said, stressing that she did not want to take sides.

"I want to be neutral. I will not harass anyone. "I have been bullied enough in my life," she added.

Leo responded to the vicious comments in another video.

"Look, it's not like someone asks me for my opinion, and I'm sure you don't ask me either. No one ever listens to what I know anyway. Harvey. Britney. What did Louise Taylor say? We do not comment on aliens fertilizing humans and what Courtney Love says. So who cares. "Greetings," she said at the end.

In 2009, she claimed that Britney Spears had been abused by her father, Jamie, in her youth. At the time, Spears's spokeswoman Louise Taylor had apparently denied the allegations, saying: "We are not commenting on Courtney Love or any aliens who could come to Earth and fertilize humans," a statement she now quoted as saying. her video.