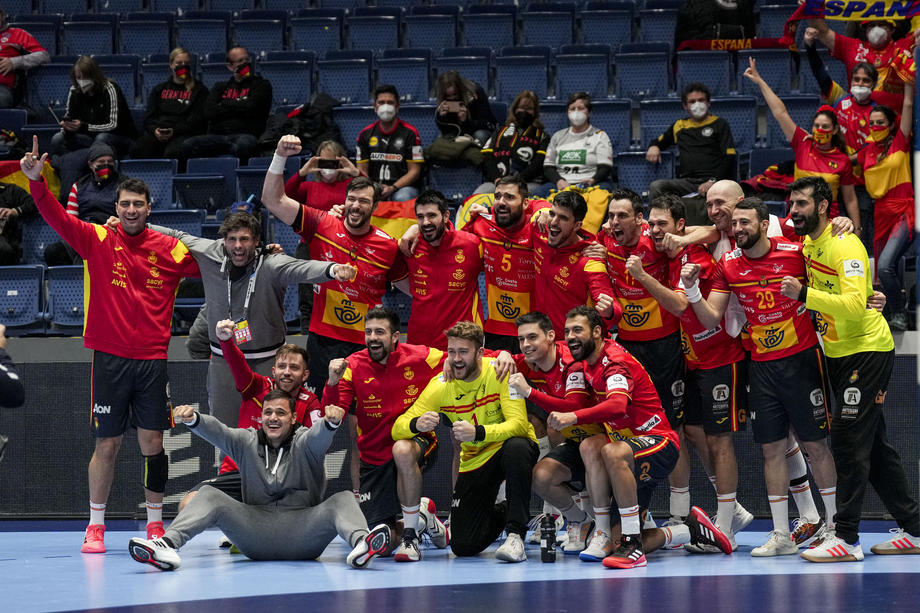 The Spanish handball team is placed in the semifinals of the European Championship which is played in Hungary and Slovakia. The Spaniards in the last round of Group 2 in the main round with 28:27 defeated Poland ѝ and joined Denmark as the second team to secure the semifinals.

The hero of the "fury" is the goalkeeper Rodrigo Corrales who in the last attack of the Poles defended two goals. The Spaniards will play in the semifinals with a draw, but this way, with a possible triumph of Sweden in the Scandinavian clash with Norway, it will secure the first place in the group.

Casado, Gomez and Sole with four goals each were the most efficient in Spain while Morito scored six goals for Poland.