The Congress did not accept the resignation, Ninova remains at the head of the Bulgarian Socialists 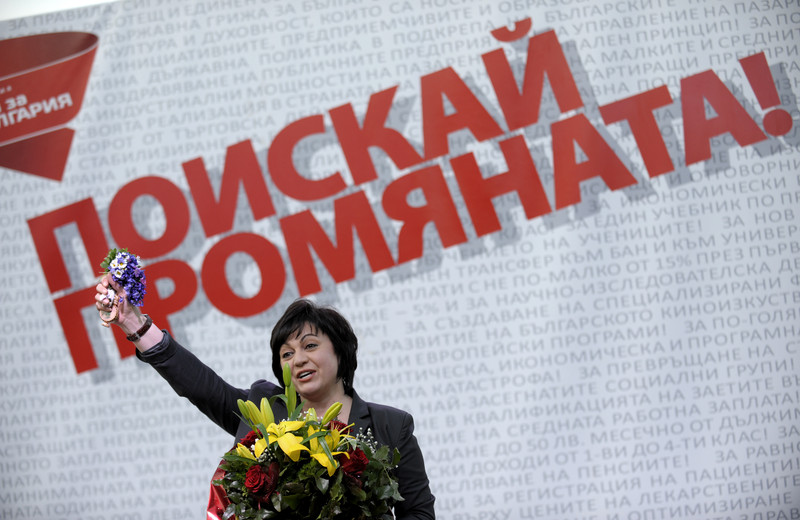 Cornelia Ninova remains at the helm of the BSP, delegates voted at the party's 50th congress in closed session, held today.

As he writes BGNES, 415 of them voted against Ninova's resignation, 20 abstained, and 164 were in favor of its adoption.

She resigned after early elections in Bulgaria in November, bearing the responsibility that the BSP remained the fourth political force in the new 47th National Assembly. Among the congressional delegates, however, there was a petition not to accept the resignation of Cornelia Ninova, so as not to shake the BSP and the Bulgarian government. It started with the Socialists from Blagoevgrad, and was supported by 500 delegates before the start of today's congress.