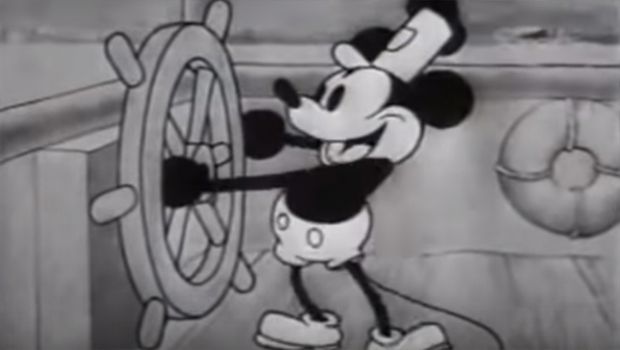 The beloved mouse, Mickey Mouse was created during a train trip from New York to Hollywood in 1928 when Walt and his wife Lily came up with the name of the animated character that became the foundation of the Disney "kingdom". The cheerful mouse with a squeaky voice first appeared in 1928, so it turned into a kind of trademark of the company and became one of the most recognizable cartoon characters of all time. By the way, Mickey Mouse was originally copyrighted at 56 years old. In 1998, the company elected to extend the rights, acquiring them for 95 years.

There is a big risk that The Walt Disney Company will lose the exclusive rights to the already legendary Mickey Mouse character, as the 95-year copyright for the character expires in 2024.

US Copyright Law states that intellectual property in works of art expires 95 years after first publication, meaning Mickey will enter the public domain in 2024. After the copyright expires, anyone who wants to use the character can without permission and without paying for royalties. This means that the cartoon character can also appear in non-Disney stories. Other famous characters are already in the public domain. Among them is Winnie the Pooh, who entered the list of free characters after his copyright expired in January. The bear now "free", and as a killer, appears in the horror film "Winnie the Pooh: Blood and Horror", written and directed by Rhys Waterfield.

The 34th season will reveal: How can "The Simpsons" "predict" the future with such precision?