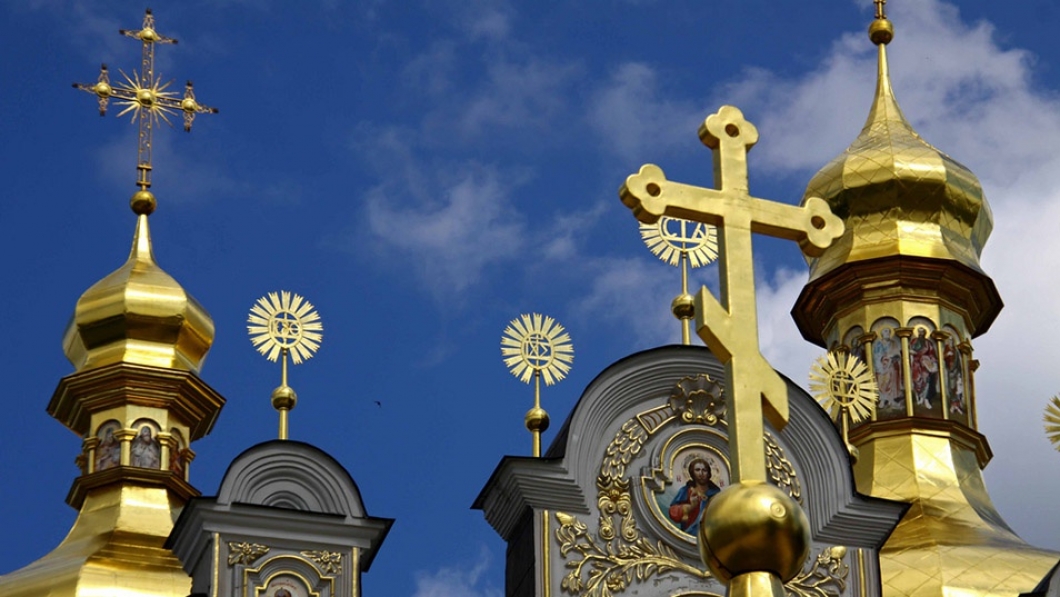 Special software will alert Russian federal and regional authorities to impending mass riots and help prevent escalation. However, experts have different opinions about the prospects of the project, writes the Russian newspaper Kommersant.

- The state corporation Rostech until 2022 will develop programs for analysis of rallies and riots within the project "Safe City", which is working on the Ministry of Emergency Situations. The system will be used by the executive authorities in Russia, an unnamed source told Kommersant.

The software will predict mass riots and their short-term development based on algorithms. The methodology was sent "for approval to the relevant departments", confirmed the Ministry. The documentation contains definitions of "rally", "political conflict", "protest potential", "religious conflict", "anti-police events" and others.

In order to prevent unauthorized protests, artificial intelligence will calculate the probabilities through continuous "multifactorial multivariate analysis" of publications in the media and social networks, data from video surveillance systems and monitoring of public transport. If the riots have already started, in order to avoid escalation, the number of participants in the rally, the behavior of the instigators, the direction in which the crowd is moving will be analyzed.

In different regions of Russia there are already other digital platforms, which collect data in order to "monitor the dissatisfaction of residents." the newspaper reported.