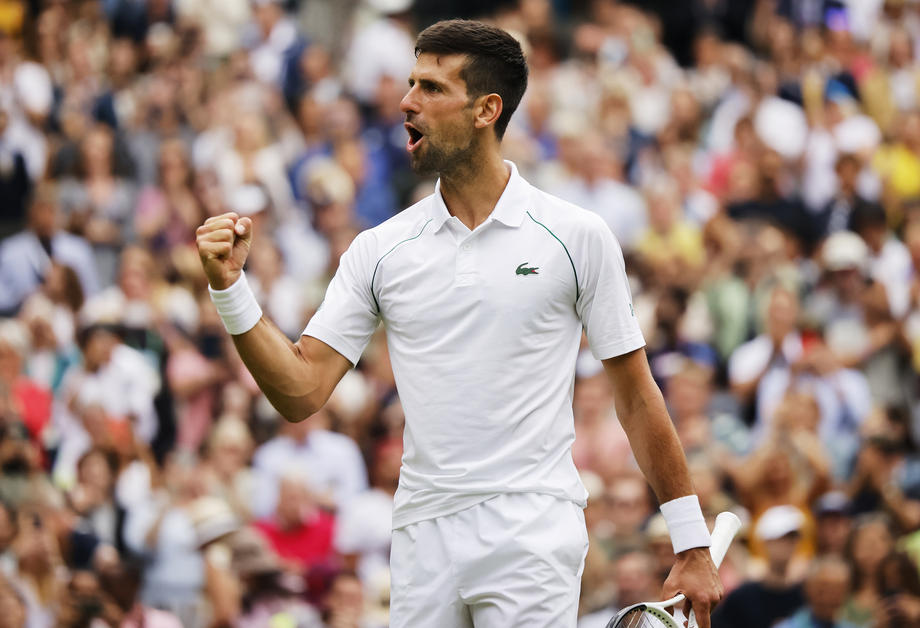 BBC commentator Chris Bradnam said that Novak Djokovic could easily be elected president of Serbia, if one day he decides to run.

Bradnam said these words while commenting on the Wimbledon quarter-final match between Djokovic and Janik Siner, which ended with the Serbian tennis player's triumph in five sets after losing 0:2 in sets (5:7,2:6,6: 3,6:2,6:2).

- Djokovic has many fans wherever he plays and they follow him every step of the way. I wonder if one day he will enter politics and become the president of Serbia. I think he would achieve a convincing victory in the elections - Bradnam said during the broadcast.

Djokovic will play in the semi-finals at Wimbledon tomorrow from 11:XNUMX a.m. against the home tennis player Cameron Norrie.