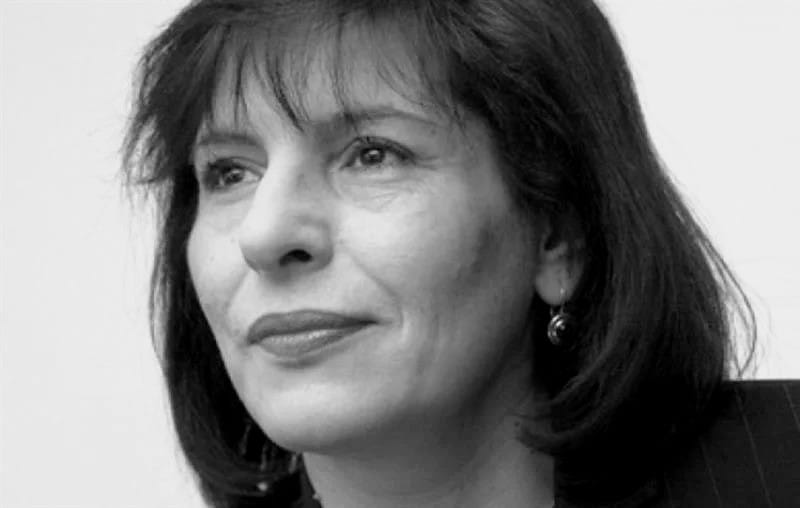 Mitreva initiative on July 31 of this year at the age of 72.

"As one of the founders of the party, Mitreva paved the way to what SDSM is today, a responsible, state-building party. Professor Mitreva's contribution to the building and affirmation of Macedonian statehood in times that were full of serious challenges is great. Mitreva's work remains a permanent treasure for Macedonian diplomacy and an example of a responsible, statesmanlike attitude towards office, towards the state and the future of the citizens. May he rest in peace", announced SDSM.

He performed the function of deputy in the Assembly of the Republic of Macedonia from 1994 to 2001. Mitreva was the president of the Foreign Policy Commission and the head of the Delegation of Macedonia in the Parliamentary dimension of the Central-European initiative, the head of the parliamentary group for cooperation with the European Parliament and a member of the Initiative Board for the creation of NATO clubs.

From May 13 to November 23, 2001, he was the Minister of Foreign Affairs of the Republic of Macedonia. After the victory of SDSM in the parliamentary elections in 2002, she was again appointed to this position from November 1, 2002, where she remained until August 26, 2006.

She was awarded three orders of the French Republic in 1998 and 2016, and the third - the highest French decoration - Knight of the Legion of Honor" in 2021.