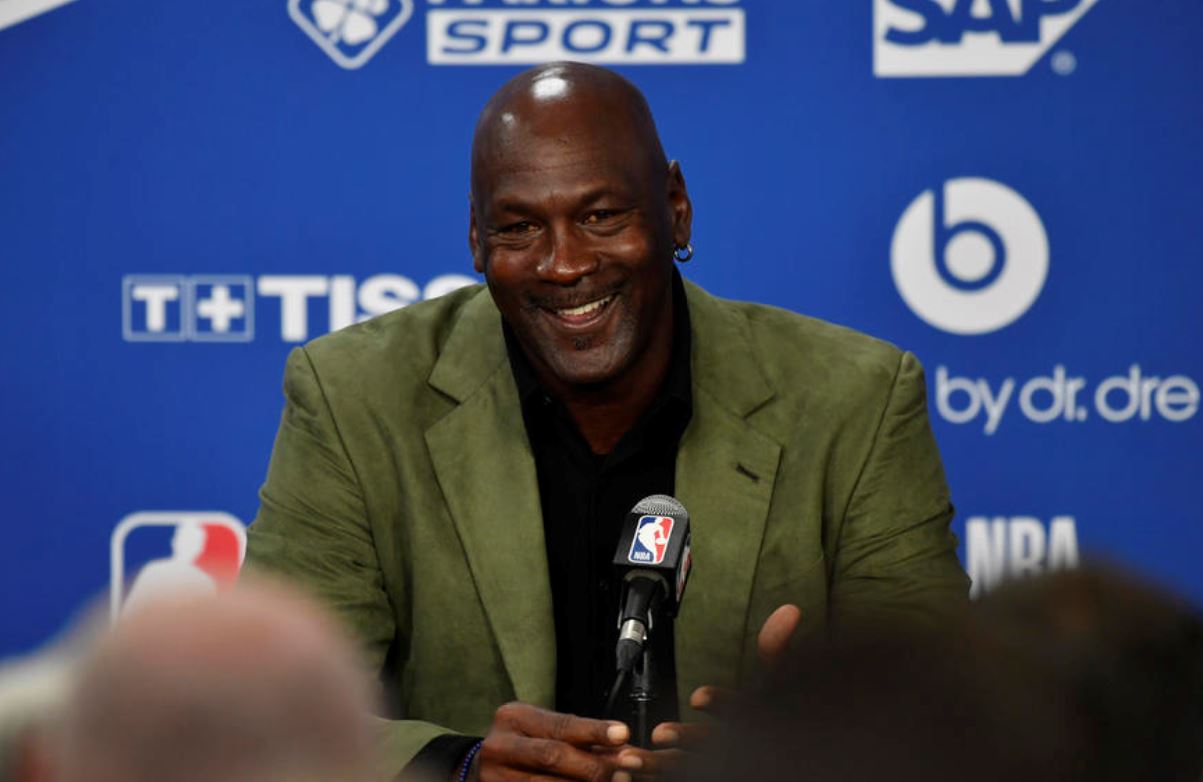 The sneakers worn by Jordan in 1984 are the most expensive sneakers ever sold / Photo: EPA-EFE / JULIEN DE ROSA

The Nike Air Ships sneakers worn by the legendary Michael Jordan during his debut season between Chicago and Denver in 1984 sold for $ 1.47 million at auction.

These are red and white sneakers which were the first model of the line specially created for the legendary Michael "Air Jordan", and with the sale at auction in Las Vegas became the most expensive sneakers ever sold at auction.

After the match, Jordan gave these sneakers to a boy who was collecting the balls, and at the auction in Las Vegas, they were bought by the collector Nick Fiorella.

The previous record for the most expensive sneakers was held by the model "Nike Air Jordan1 High", which in August 2020 sold for 615.000 dollars.